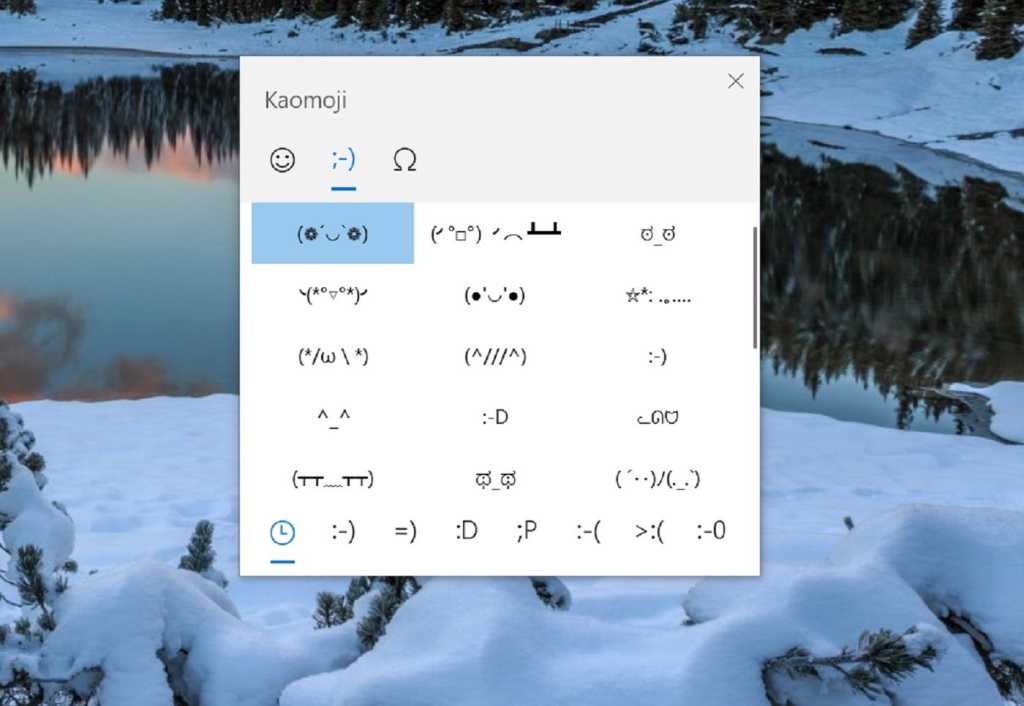 If you want to be one of the first to experience Microsoft’s Windows 10 May 2019 Update, you can. The release is live now for Windows Insiders, a program you can easily join.

Normally, Windows Insiders test the beta builds of new Windows 10 features. But since Microsoft pushed build 18362.30 into the Release Preview ring last night, that means there’s a stable build of the next feature release waiting for you.

Officially, the May 2019 Update (aka ‘19H1’) will be pushed to all PCs in late May—the idea being that Microsoft has prolonged its final beta period for a month. That’s why the term ‘stable’ has to be taken with a grain of salt: Microsoft thinks the May 2019 Update is feature complete and bug-free—but it also thought so with the October 2018 Update, and we all remember what happened then.

If you’re already part of the Windows Insider program, Microsoft is making the new build available to users it calles “seekers:” those who click the Update Now button within the Settings > Update & Security > Windows Update menu. (Microsoft says that the May 2019 Update should only work with those Insiders on the Release Preview ring, but build 18362.30 also downloaded on my Insider machine that’s on the Fast ring.)

If you’re not part of the Insider program, here’s how to join. As above, visit the Settings > Update & Security > Windows Update menu, and click Get Started. You’ll need to pick a ring to join. If you just want the stable May 2019 Update referenced above, select Just fixes, apps and drivers. (If you’re wondering why Microsoft doesn’t refer to this as “Release Preview,” we don’t know either.) You’ll need to approve some legalese, then reboot your PC—make sure you don’t have any documents open.

Microsoft told PCWorld that the update should take about 22 minutes to complete. Ours took about 24 minutes on a first-generation Surface Laptop.

We’ll publish our review of the Windows 10 May 2019 Update after we retest some key features using the release build. For now, we can tell you not to expect dramatic changes. There are a few cool new features, such as Windows Sandbox and support for the complex kaomoji emoji. In general, though, this new release was designed to simply improve the Windows 10 you’re already familiar with.

What this means for you: If you’re nervous about trying out a new build, relax: You don’t have to. Eventually, in late May, the Windows 10 May 2019 Update will roll out to all PCs, and you’ll have to go through the upgrade process. (Seriously, though, it’s pretty painless.) For now, if you want to sample the new Windows features, though, use our tips above and dive in!