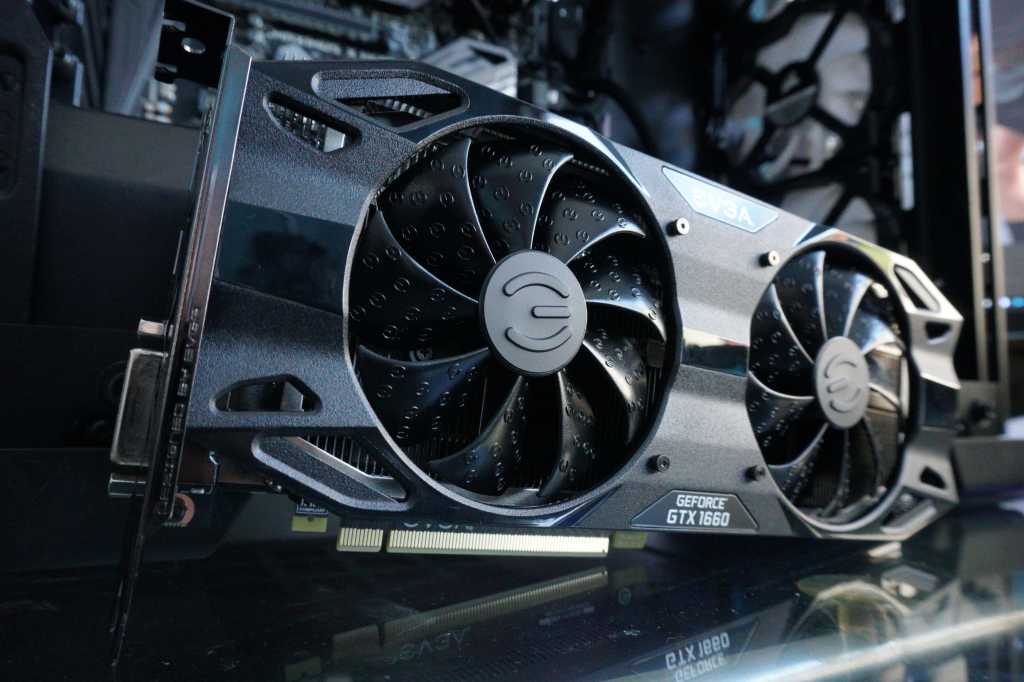 It was promised at GDC last month, and now it’s here. On Thursday, Nvidia released Game Ready drivers that unlock DirectX Raytracing support on the GeForce GTX 1660 and 1660 Ti, and on GTX 10-series graphics cards from the 6GB GTX 1060 on up. You read that correctly: You no longer need a pricey GeForce RTX 20-series graphics card to experience ray tracing in games that support it. Nvidia and its partners also released a trio of new tech demos that allow gamers to see the power of ray tracing for free. 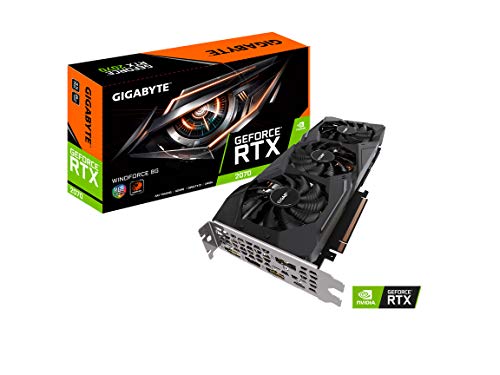 If you want to experience the best possible ray tracing, you’ll still want to upgrade to an RTX graphics card. (Our guide to the best graphics cards can help you choose one.) Those GPUs feature dedicated RT cores that accelerate ray tracing, paired with dedicated tensor cores that leverage Nvidia’s supercomputers to make games run faster via AI-enhanced supersampling.

While Nvidia coaxed ray tracing into working on non-RTX GPUs with this driver, the experience won’t be optimal. Nvidia’s blog post announcing the new Game Ready driver says it’s “giving gamers a taste, albeit at lower RT quality settings and resolutions, of how ray tracing will dramatically change the way games are experienced.”

Not all ray tracing is created equal. Complicated effects like Global Illumination put much more stress on graphics cards than, say, real-time reflections, and the quality level matters too. Cranking ray tracing effects to Ultra will melt GTX GPUs much faster than Low or Medium options, which typically cast fewer rays. As such, Nvidia says GeForce GTX gamers should expect to run ray tracing at Low quality, perhaps paired with a reduction in other graphics effects, and probably at 1080p resolution. Some games with particularly intense implementations, like Metro Exodus, might not hit playable frame rates on GTX GPUs if you enable ray tracing.

Still, if you want to see ray tracing with your own eyes, even a Low quality implementation is better than no ray tracing whatsoever, provided the game runs well enough to play.

But we don’t have a firm grasp on how well GTX graphics cards will run ray tracing workloads at playable settings yet. Nvidia provided journalists with performance graphs for a handful of games, but they were run at 1440p resolution with ray tracing settings at Ultra to allow the full range of DXR-compatible GeForce cards to be tested, from the GTX 1060 to the fearsome RTX 2080 Ti. (The performance-boosting Deep Learning Super Sampling (DLSS) feature, represented by the darker green portion in the results for RTX GPUs below, only runs at specific resolutions on specific cards, depending on the game.)

As you can see from the results, GTX GPUs simply don’t play well under those conditions. We’ll need to test these games at far lower visual settings and 1080p resolution.

Nvidia’s graphs provide some insight even if they aren’t realistic use case scenarios for GTX gamers hoping to get a taste of ray tracing. 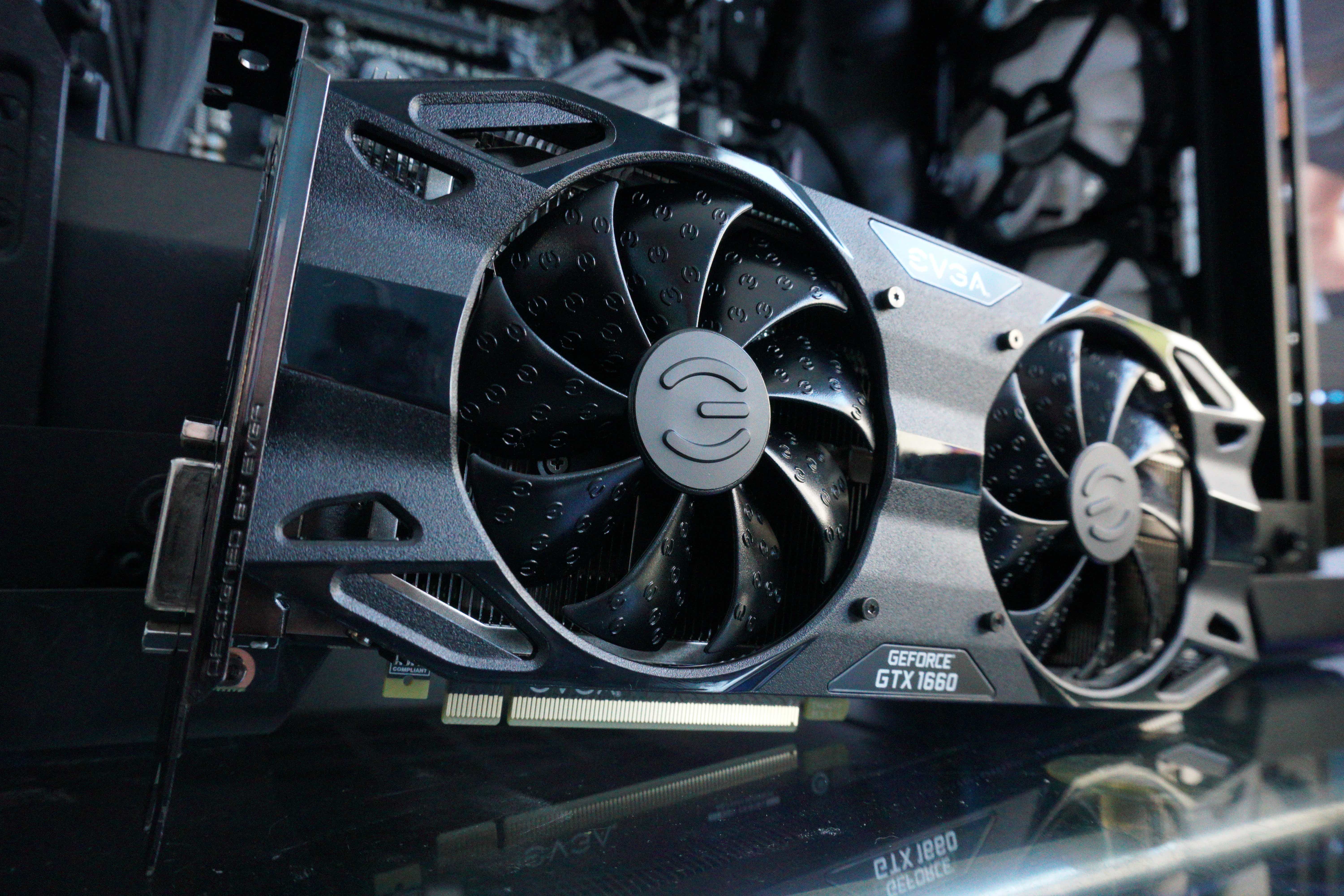 Your mileage may vary depending on which GeForce GTX graphics card you’re using, in other words. Download the new driver, give ray-traced games a whirl, and see how well your card does!

If you’re a GTX graphics card owner with a taste for trying ray tracing, an adaptive sync monitor should help significantly. GeForce graphics cards work with Nvidia’s G-Sync monitors, and as of earlier this year, AMD FreeSync displays as well.