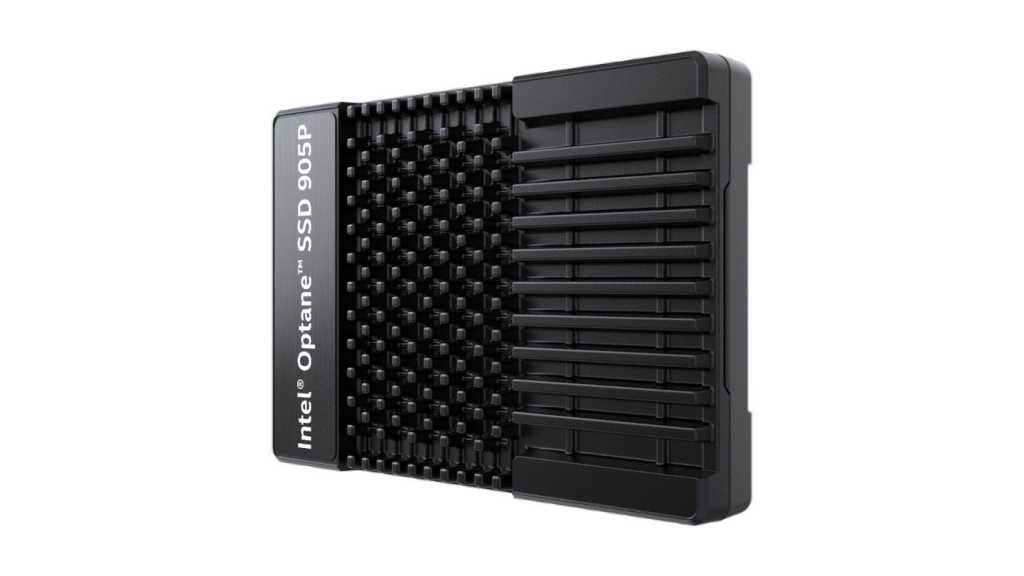 Intel’s Optane technology promises fairly big jumps in performance, and that’s a good thing. Unfortunately, knowing where to find Optane and when it’s important is more of a challenge, so we’ve created this guide.

There are currently three official iterations of Optane-based products. Although all share the same basic 3DX Point-based media, they have distinctly different purposes, and differing impacts on performance. One of those products is being used in a fourth iteration that we’d also like to highlight.

1. What an Optane SSD is

The most commonly known implementation of Optane is in SSDs. It’s basically Intel’s 3DX Point media—from 58GB to 905GB—mounted in a tiny M.2 stick for laptops, or in an add-in card (or odd-duck U.2) for desktops. Optane SSDs are pricey compared to NAND-based SSDs, but for those who prioritize low-latency and low-queue-depth performance, it’s likely worth it. You can read our review here.

2. What Optane Memory is

Optane Memory was actually the first implementation to hit the streets. Fairly small, 16GB or 32GB Optane modules act as a cache or storage tier for a traditional (and slow), rotating hard drive. The concept isn’t new, but the use of Optane for it is. You can read our review of it here, but the upshot is that it’s pretty good—when compared to a standalone hard drive. Optane Memory is most commonly found today in lower-end laptops, which actually have hard drives that can be accelerated by the technology.

Optane Memory has also been an option in budget desktops, but oddly, did not work with budget CPUs until recently.

Calling it “Optane Memory” instead of “Optane Drive” makes sense, because at a capacity of 16GB or 32GB, it’s not really enough for primary storage at all.

3. What Optane DC Persistent Memory is

The third option doesn’t currently impact consumers, as it’s only a server technology. Called Optane DC (for Data Center) Persistent Memory, it packs up to 512GB of Optane media in what looks like a memory module. The modules get slotted into a server’s DIMM slots with a CPU that supports it, and can function as either slower RAM (but at a stupidly huge capacity of 3TB) or as fast persistent storage. Obviously, at a reported $6,751 for a 512GB stick and the requisite Xeon CPU that supports it, it’s not a consumer product at all. However, that will likely change. Intel spent a boatload to make Optane, so every function is apt to find its way to consumer uses.

4. What an Optane Memory SSD is

You know that Optane Memory (number 2 on our list) is used to cache or tier storage from a slow hard drive. The problem: Most laptops are moving away from hard drives, and many have room for only one M.2 storage device.

To address this, Intel released its “Optane Memory H10 with Solid State Drive.” The H10 combines a 16GB or 32GB Optane Memory drive with a QLC NAND-based SSD from 256GB to 1TB. The concept is to accelerate the typically meh performance of QLC NAND with the high performance of Optane Memory. How it performs, we can’t say yet, but denser QLC NAND certainly isn’t the fastest in its category.

Unlike other drive combos that handled integration at the controller level and present as a single drive, the Optane Memory H10 operates much like Optane Memory does with a hard drive, with the driver doing the work of combining the drives.

Intel doesn’t officially call it an “Optane Memory SSD,” but we think the term sums it up, because you get the Optane Memory cache and decently sized storage too.