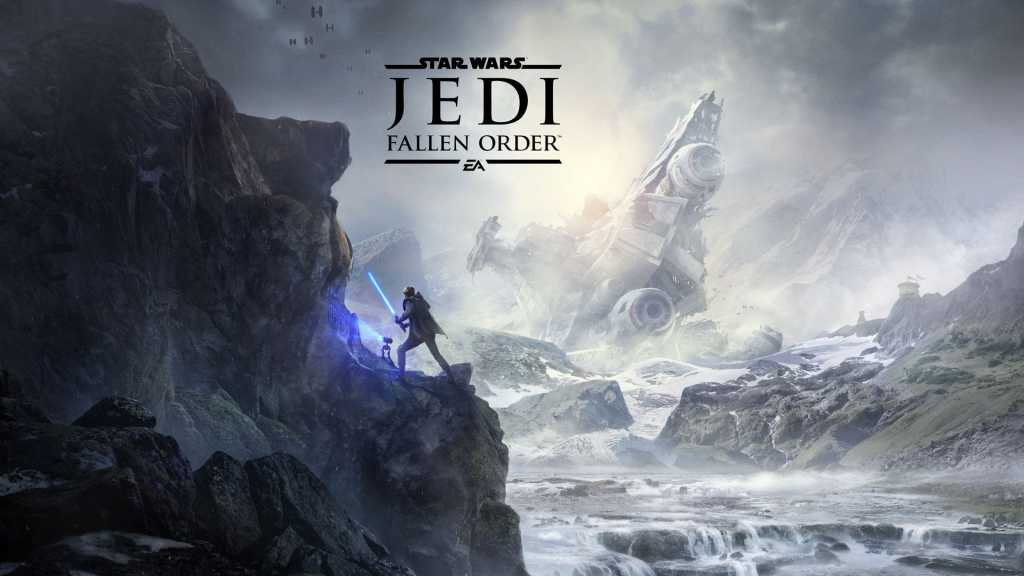 After multiple high-profile disappointments we may finally get a Star Wars game worth playing. Today at Star Wars Celebration in Chicago, Respawn officially unveiled Star Wars Jedi: Fallen Order with a 2-minute trailer and a lengthy panel to boot. The details sound encouraging though, with Respawn’s Vince Zampella quick to say “This is a story game. No multiplayer, no microtransactions. This is about being a Jedi.”

Let’s just roll the trailer, shall we?

Set between Star Wars: Episode III and IV, you play as a Jedi—a Padawan actually—named Cal Kestis, a young-looking kid who survived Palpatine’s Order 66 purge. He’s in hiding at the start of the game but is driven to use the Force to save a friend, drawing the eye and ire of the Empire.

On the lam, Cal has a lightsaber and some rudimentary Force powers at the start, but will presumably develop those skills over time. The trailer also features a very Respawn moment, as Cal wall-runs through a bunch of blaster shots, a la Titanfall.

It’s a “Story Trailer” though, which means a bunch of cinematics strung together. We didn’t get any real details about the moment-to-moment game, except that it’s…a melee-centric game with Force powers. That’s uh, pretty much what I’d expect from a game about a Jedi. You might as well say the next Call of Duty will be a shooter.

For more details, we’ll most likely need to wait until June and EA’s annual EA Play event in Los Angeles. EA’s already said it won’t hold a press conference this year, but presumably there will be a Jedi: Fallen Order panel (or three) with detailed looks at other parts of the game. Maybe a hands-on demo, if we’re lucky.