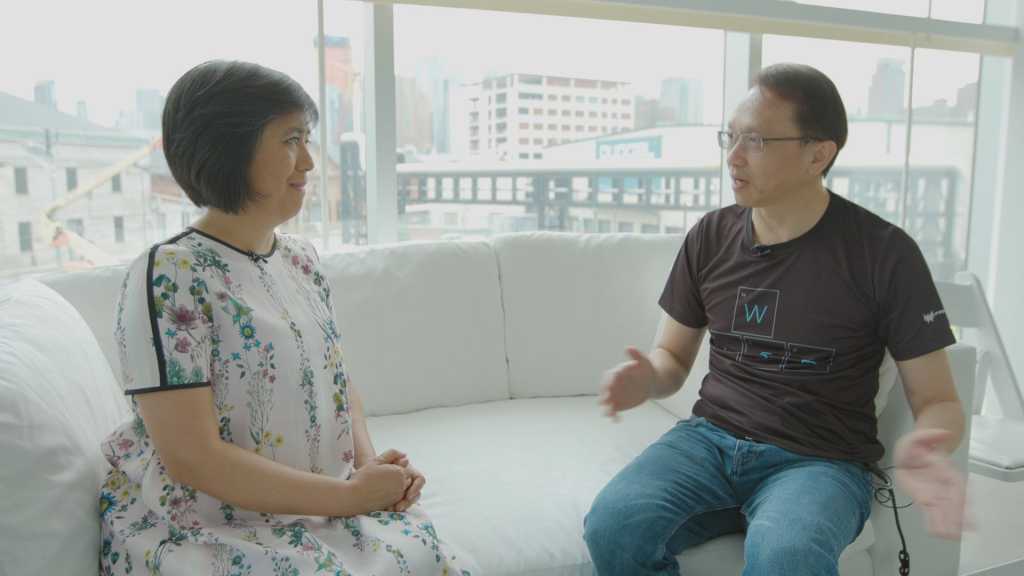 Acer CEO Jason Chen thinks his company can get bigger if it thinks small. As the fourth- or fifth-largest PC vendor worldwide by shipments (per IDC and Gartner numbers, respectively), Acer already sells plenty of what it calls “value” PCs—commodity systems that offer good specs for the price. It’s thriving in the gaming and education markets, too, where performance and sturdiness matter.

Compared to PC juggernauts Dell, HP, and Lenovo, however, Acer still has a long way to go. So the company’s next move is to pursue what Chen calls “microtrends,” courting users whose numbers might be too small—or their needs a little too niche—to draw much attention from bigger players. Acer sees an opportunity to shine by providing a more curated PC experience—a completely different strategy from its approach to mainstream PCs.

During PCWorld’s exclusive interview at the company’s next@acer event in New York on April 11, Acer’s CEO returned again and again to one mantra: “progress through innovation.” Chen wants Acer products to break new ground rather than settle for also-ran. From his perspective, having shepherded Acer out of tougher times, the choice was to innovate or bust. In Chen’s words, Acer is leaning into “innovation that excites people, gives people a good reason why they need a new PC.”

The new ConceptD product line Chen introduced at next@acer is the company’s first big example of this mantra. Aimed at creative professionals, and sporting interesting design elements as well as top-shelf hardware, Chen calls ConceptD a “lifestyle” brand. He explained that the ConceptD hardware’s polished design and unusually quiet fans will make the PCs both distinctive and a true pleasure to use.

While Chen described Concept D as responding to a “microtrend,” it’s a movement he’s committing to with more product. The CEO says the handful of laptops, desktops, monitors, and VR/AR headsets introduced last week is “just the beginning.”

It’ll be interesting to see where the company goes with this. Acer’s onto something by blazing its own trail rather than chasing the leaders. On the other hand, the only company that’s successfully created an entire lifestyle around its products is Apple. That’s a challenging example to follow.