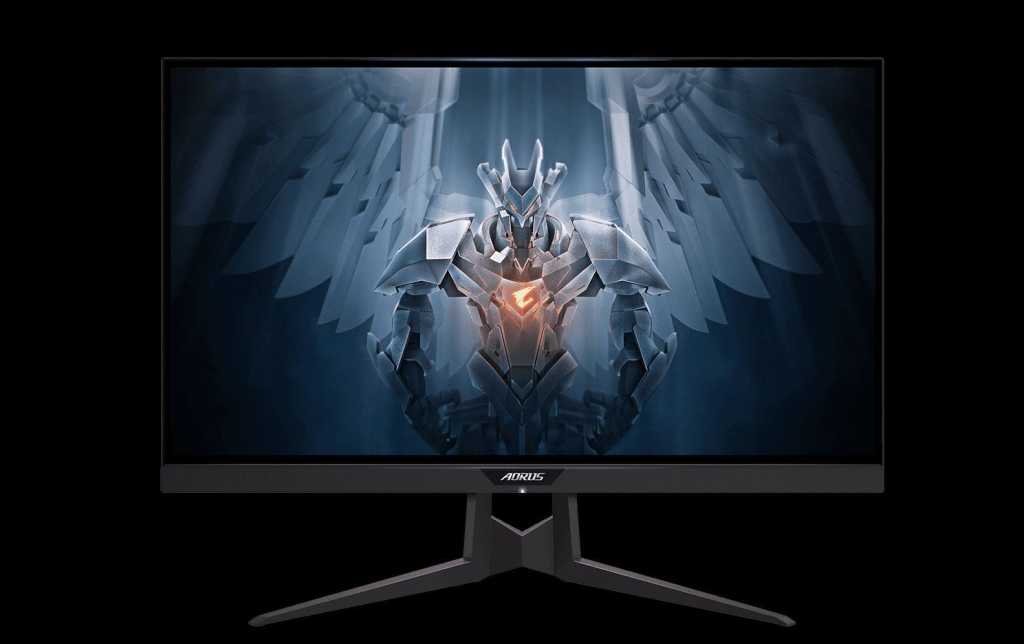 A few months after granting its GeForce graphics cards the ability to tap into the variable refresh rates of AMD FreeSync-branded adaptive sync displays, Nvidia is expanding the list of G-Sync Compatible monitors by 41 percent. The new displays will start seamlessly using the adaptive sync capabilities when the Game Ready driver enables support next Tuesday.

The number of new monitors isn’t quite as impressive as that percentage sounds, as Nvidia’s new certification program is still in its early days—though any increase is appreciated. Nvidia launched the G-Sync Compatible certification with 12 monitors at CES in January before adding a few more models over the following months. Tuesday’s driver will unlock support for the following seven displays, bringing the total number of G-Sync Compatible monitors to 24:

“G-Sync Compatible testing validates that the monitor does not show blanking, pulsing, flickering, ghosting or other artifacts during VRR (variable refresh rate) gaming. They also validate that the monitor can operate in VRR at any game frame rate by supporting a VRR range of at least 2.4:1 (e.g. 60Hz-144Hz), and offer the gamer a seamless experience by enabling VRR by default.”

You can learn more about the differences in G-Sync and FreeSync implementations in our adaptive sync display primer. If you want to see a list of all certified G-Sync Compatible monitors, along with the standard G-Sync and G-Sync Ultimate displays you can buy, head over to Nvidia’s website. The seven new monitors will be added when Nvidia’s new Game Ready drivers land Tuesday.