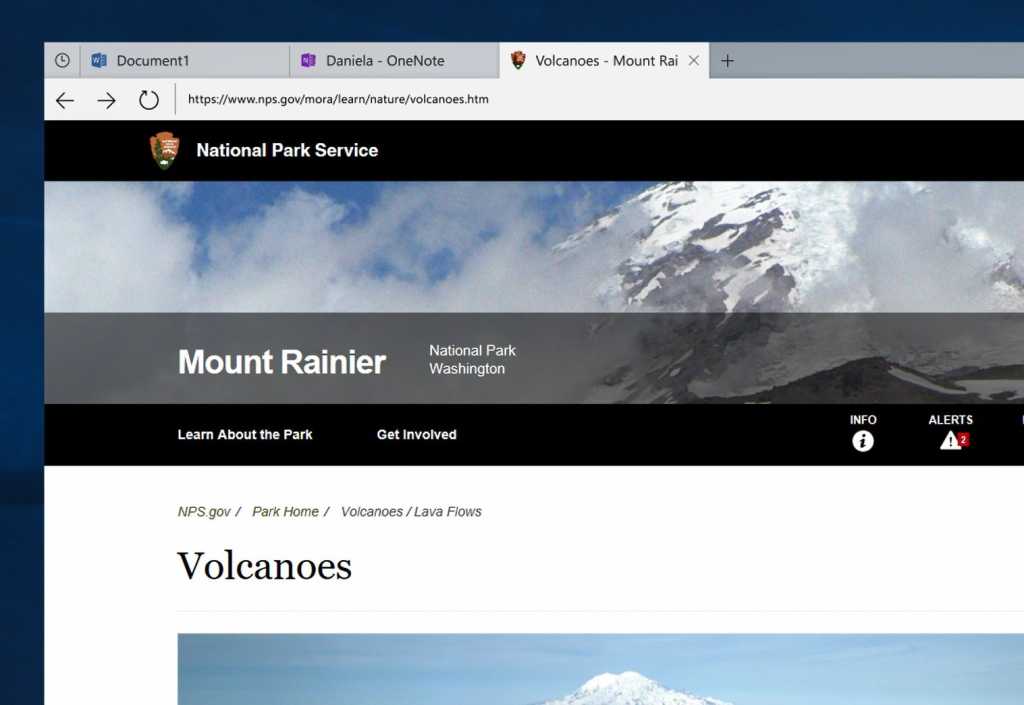 Microsoft appears to have put Microsoft Sets, the tabbed redesign of Windows, on hold, though it’s uncertain whether it’s been killed outright.

Rich Turner, a senior product manager at Microsoft responsible for the Windows Console, tweeted on Saturday that “the Shell-provided tab experience is no more, but adding tabs is high on our to do list.” After this story was published, Turner later clarified that he was speaking about Windows Console, not the Windows Shell team in general.

Turner’s tweet was in response to a user’s query as to why Sets hasn’t been built into the Windows 10 May 2019 Update (also known as version 1903), and whether it would appear within the fall update (version 1909) or later. Turner didn’t respond to subsequent requests for more clarification, though Microsoft issued a statement that confirmed Sets is indeed on hold: “We’ve taken Sets offline from [work in progress] to continue to evaluate long term while also needing to prioritize other work tied to Microsoft Edge,” the company said, via a company representative.

Microsoft first launched Sets in 2017 as a simple, though profound reimagining of Windows: not as resizable windows, but as browser-like tabs. Initially, the tabbed experienced applied only to a few basic Windows Shell apps, such as Mail, Calendar, File Explorer, and some others. You could open a new version of Mail in its own separate window, but by dragging it to a Sets window, you could attach it much like an Edge browser tab.

Sets was seen then as a response to various browsers, including Microsoft Edge, that allowed users to open new instances of the browser either as a tab or a separate window. The upshot? A nice, compact grouping of common tasks, especially useful for single-display laptops.

Microsoft tested Sets across several iterations of Windows, later adding tabbed support for the Office apps. But Sets never made it beyond the testing stage. The only users who actually experienced it were Windows Insider beta testers, and then only in the early stages of the development cycle. At some point in each Windows release cycle, Microsoft would announce that it had finished testing Sets, and withdraw it for further testing in a subsequent version.

While it might appear that cycle is finished for good, Turner’s comment implies that Microsoft still has tabbed Windows on its to-do list. It’s just not clear what the next steps are. Will a tabbed interface appear within Windows 10? Will it be an optional interface within another operating system, such as Windows Server? Or will Microsoft hold it back as a feature of a new OS experience, such as the future of Microsoft’s Surface Hub? Time will tell, apparently.

What this means to you: Nothing, for now. Windows will continue as it is, with a tabbed experience remaining confined to browsers and a windowed experience everywhere else. Personally, I had mixed feelings on Sets. Grouping a number of windows into a tabbed experience made for a cleaner desktop environment, but I couldn’t actually see what was on those windows. Anyway, you could argue that we already have a tabbed interface within Windows—look down, it’s called the Taskbar. I prefer snapping Windows to the corners of my screen, and using those to gain a broad perspective on what I’m working on. The exception, ironically enough, is File Manager—I often have to copy files from folder to folder, and it’d be handy to have a couple of tabbed versions of the app available.