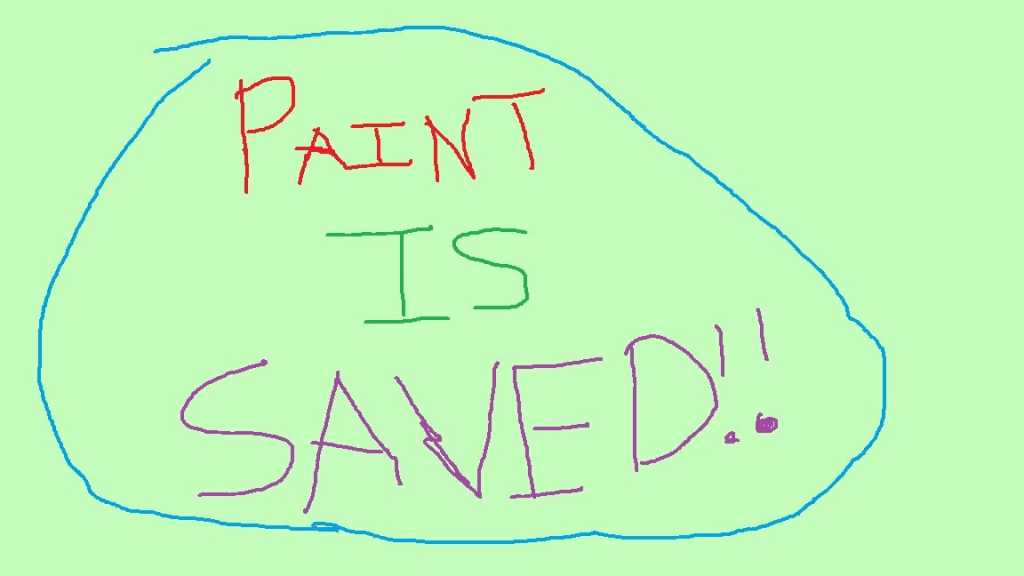 In 2017, Microsoft warned that it would deprecate Paint within Windows 10. The company later backed off, saying it would instead make Paint a downloadable app, available to whoever wanted it.

Now, about two years later, Microsoft apparently has backtracked further. In a tweet, Brandon LeBlanc, senior program manager for the Windows Insider Program Team, indicated that Paint will be included in the Windows 10 May 2019 Update, and will remain in Windows 10 “for now.”

Paint had been accompanied by a product alert warning that it would eventually go away. Twitter users had noticed the alert’s quiet disappearance.

What this means to you: It’s almost a cliche by now that Windows 10 users hate change. Eliminating Paint would have required users to adopt another Paint-like app. (Microsoft’s Paint 3D is both useful and fun, and you can do things with, like remove backgrounds, that you can’t do with Paint. But it’s not as simple and straightforward as Paint.) If there’s any cause for concern, it’s that Windows apps are not tied to feature releases like they once were. Microsoft could still make changes to Paint, though the company will likely give us a heads-up before they do.