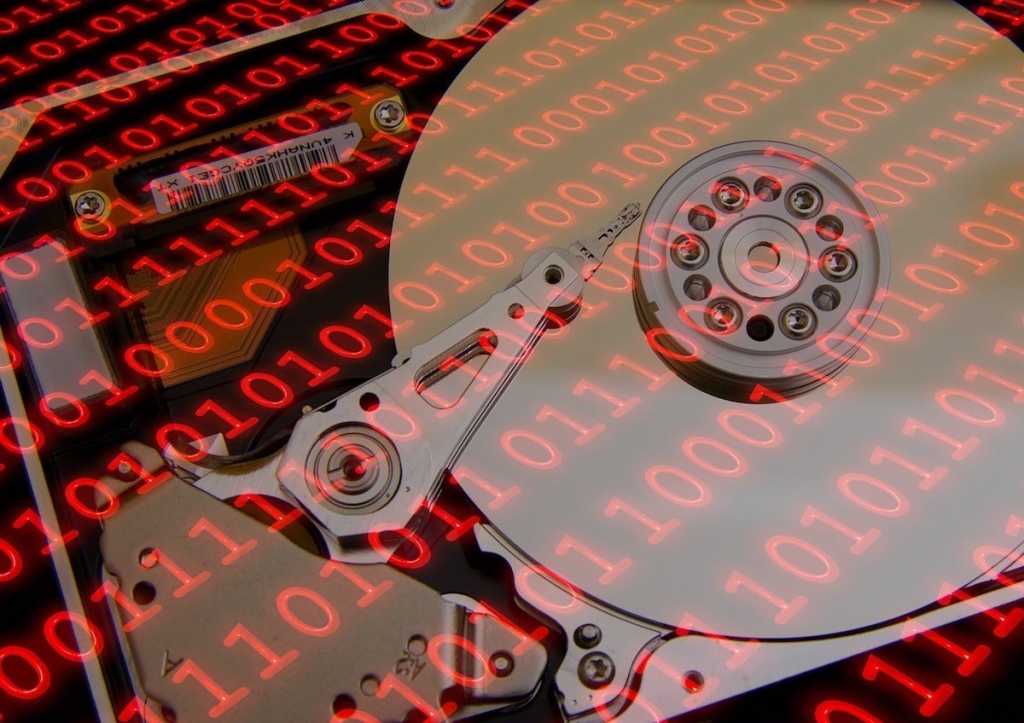 A recent study of hard drives purchased on eBay found that 42 percent of them contained data, even though the sellers claimed that they’d been formatted to prevent that from happening. It’s a good reminder: You need to do more than format hard drives before you sell, give away, or destroy your old PC.

The study was conducted by Blancco, a company that provides hard drive and SSD format tools. It was obviously set up to encourage users to download the company’s tools and services. But it also serves as a useful reminder that merely “erasing” a drive isn’t necessarily wiping it clean of data.

Between September and October 2018, Blancco staffers bought 159 hard drives and SSDs from eBay, purchasing them in the United States, the United Kingdom, Germany, and Finland. According to the sellers, all of the drives had been formatted and erased of data. When the drives were provided to OnTrack, a data-recovery organization, they found that wasn’t true. Of the drives, 66 were found hiding some sort of identifiable data. Another 25 drives retained personal data as well: scanned copies of passports, 5GB of internal corporate email, family photos and personal documents, Word and Excel files, and more.

With that said, the process for how to securely erase a hard drive has been known for years. The key isn’t to format or erase a hard drive, as Windows will allow you to do. That just hides a file from view. To secure it, you’ll need to overwrite the entire thing with 1’s and 0’s, creating a random sea of bits. And you’ll need to do it over and over, just to be sure.

How do you erase a hard drive? There are a number of tools available, some for free, but most merely overwrite the data three times (what the Department of Defense has traditionally recommended) or even more, just to be sure. SSD’s can be a bit trickier to overwrite—but again, there are paid tools out there that will do the job.

What this means to you: For years, we’ve bought preformatted hard drives and USB keys, and learned that “erasing” meant using the format command within Windows. That may be enough for your own personal use, but not when putting your drives in the hands of a stranger. Then, you’ll need stronger tools—and reading our tutorial on how to safely erase a hard drive is a good place to start.