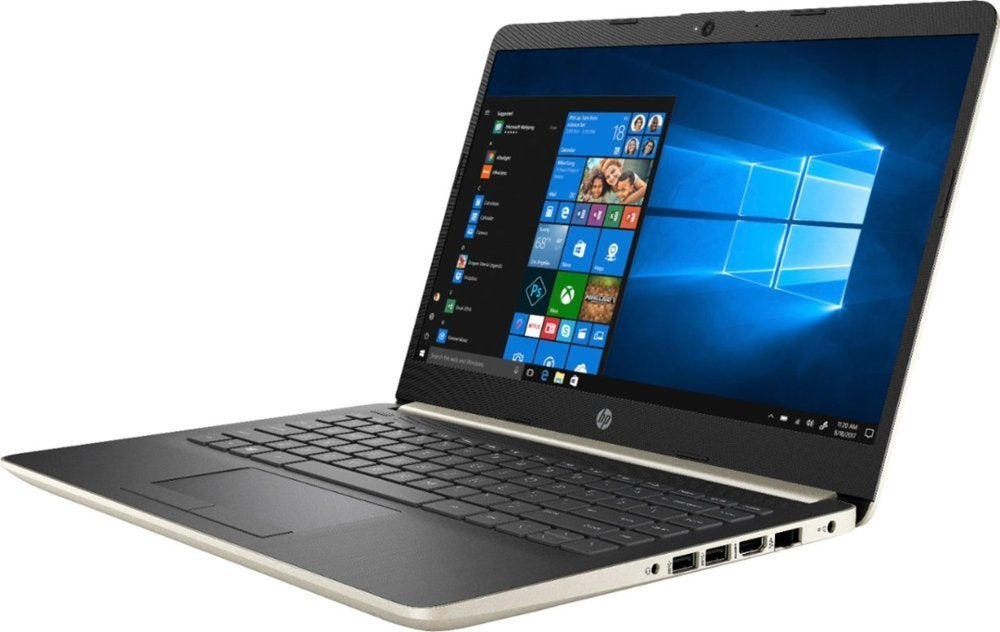 Although Intel has committed to ramping up its manufacturing of next-generation 10nm CPUs, leaked roadmaps suggest that most of its production will remain stuck at 14nm well into 2020.

Leaked desktop and mobile roadmaps obtained by Netherlands site Tweakers.net imply that the next chip you need to know about is the 14nm “Comet Lake,” described as a 10-core part for desktops, as well as a 6-core mobile processor. While the roadmap has a Comet Lake-U part scheduled for release during the third quarter, the desktop roadmap implies that it will ship during the first quarter of 2020.

If the roadmaps are true, then Intel’s great 10nm hope, “Ice Lake,” will be a “limited” production run. A second 10nm mobile part, Tiger Lake, would ship early in 2020, with four cores. Tiger Lake would be available in both a U- and Y-series revision. But here’s what’s a little worrying: Not a single 10nm part appears on the leaked desktop roadmap at all through 2020.

Intel, not surprisingly, hasn’t confirmed either roadmap; a spokeswoman declined to comment. Industry sources PCWorld contacted said that the roadmaps appear to be correct, though without confirming specifics. (We’re told that Intel’s desktop roadmap is currently undergoing further revisions.) Tweakers.net originally described both roadmaps as originating from Dell, though PCWorld hasn’t confirmed that, either.

What we’d like to see: Intel owes it to the enthusiast market to start outlining its roadmap through the next two years. AMD, after years of confusion, is now the CPU supplier whose regular cadence makes planning for upcoming chips rather simple. Intel’s all over the place. There’s a reason why AMD’s gaining share in both the desktop and mobile spaces: Customers know what they’re buying.

10nm is still in question

What the roadmaps do reveal, though, is the inherent conflict between Intel’s recent struggles to transition from its older 14nm chips and the new 10nm generation, and its recent statements that the company appears to be making progress in transitioning to its 10 nm processes.

Intel’s major 10nm push is ”Ice Lake,” which Intel heavily promoted at CES in January. Ice Lake boasts integrated Thunderbolt 3, Gen 11 graphics, and Wi-Fi 6. But Intel also began talking up “Sunny Cove,” a new core design that may be the architectural foundation of the “Ice Lake U” notebook chip that’s due to ship sometime this quarter in limited quantities, according to the roadmaps.

Historically, it’s been a bad idea for a chip company to launch a new core on an untested manufacturing process, because of the potential for bugs and manufacturing errors. Intel’s “tick-tock” cadence was specifically designed to prevent this, by launching new cores and new process improvements in successive generations. But Intel’s inability to shift to 10nm for several generations put the tick-tock process out of whack, at least for now.

What’s unclear is whether Intel has successfully managed to develop the 10nm process to the point of allowing volume production to begin. Intel chief executive Bob Swan would like you to believe so, based on his comments during Intel’s earnings call Thursday. “As I shared earlier, our confidence in 10nm is also improving,” Swan said then. “In addition to the manufacturing velocity improvement I described earlier, we expect to qualify our first volume 10nm product—Ice Lake—this quarter and are increasing our 10nm volume goals for the year.”

The mobile roadmap, however, still shows several 14nm parts through 2019 and 2020: Comet Lake, Tiger Lake, and a new Rocket Lake part, which seems to combine a 14nm chip with a 10nm graphics “chiplet.”

Intel’s roadmap leak: What you need to know

Tweakers.net published the roadmaps on its site—so you can see a graphical representation there. The leaked roadmaps are characterized as CPU planning documents, with the roadmaps outlined in broad strokes. But, assuming they’re true, here’s what you’d need to know for 2019 and beyond.

In the desktop space, Intel’s roadmap is pretty simple: The Skylake-X 18-core chips are giving way to the Cascade Lake-X 18-core processors on the very high end, which will live on through 2020. Mainstream PCs will still ship with Coffee Lake-R (up to 8 cores) within them, but will be replaced with the unknown Comet Lake chip in the first quarter of 2020. Comet Lake ranges from 2 to 10 cores. Skylake-X, Cascade Lake-X, Coffee Lake, and Comet Lake are all 14nm chips.

Got that? If you don’t, take heart: Even PC vendors need planning documents of this sort to keep everything straight. Consider this, though: if Intel can’t get its manufacturing transition in order, its product lineup could be even more in flux. Hang on—it could get bumpy.