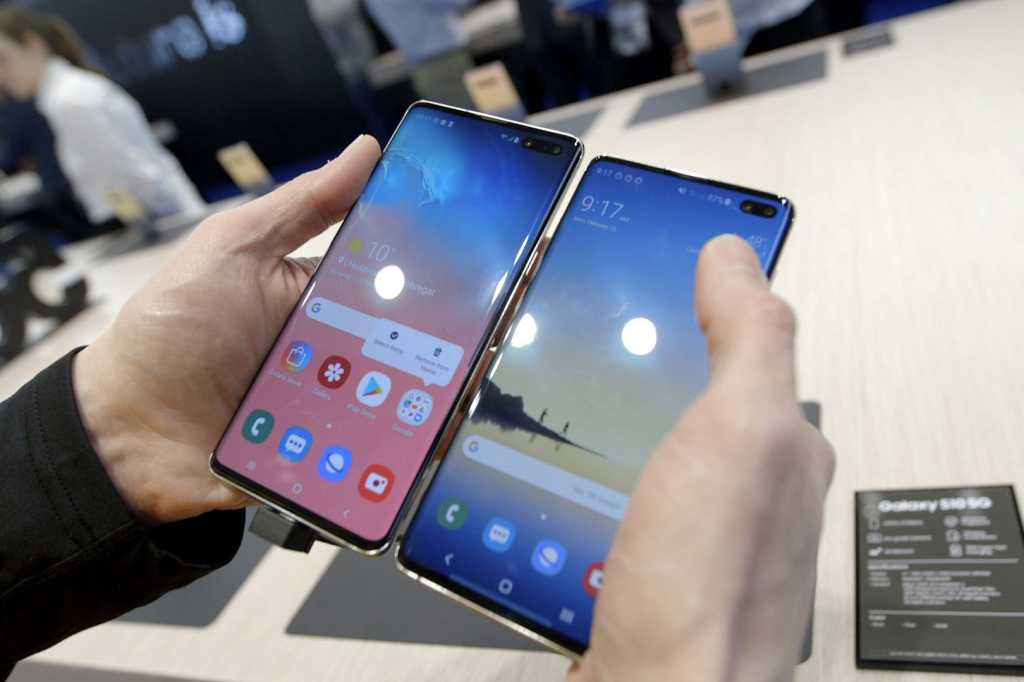 The wait for 5G is almost nearly over. But if you want to live in this speedy new world, you’re going to have to pay for it. Verizon on Thursday announced that the Samsung Galaxy S10 5G is available for preorder for delivery May 16 starting at $1,300 for 256GB of storage or $1400 for 256GB of storage.

The pricing is remarkably expensive and tops the iPhone XS Max and Samsung’s own Galaxy S10+. The S10 5G comes in either silver or black, the latter of which you can only get through Verizon stores.

For now, in fact, the only place to buy the S10 5G in any color is at a Verizon store. It’s not clear how long the exclusivity lasts, but AT&T and Sprint have already signaled that they will have the phone in the first half of 2019 as well.

The Galaxy S10 5G is more than an S10+ with a 5G modem. It also brings upgraded specs, including:

Whether that’s worth $1,300, however, rests on the namesake feature: 5G. The S10 5G uses Qualcomm’s first-generation X50 modem, which supports up to 5Gbps download speeds when connected to a 5G network. Otherwise, the LTE modem is the same as the one used in the rest of the Galaxy S10 line. Qualcomm has already announced a modem integrated with the Snapdragon processor that handles both LTE and 5G, but that won’t be available until next year.

Finding a 5G network to connect to this phone won’t be easy. Yes, Verizon announced the availability of its 5G Ultra Wideband service will be expanding to 20 cities in 2019, but even this expanded list hardly approaches nationwide coverage.

Even if you live in one of these 5G cities, your results will inevitably vary. The Chicago network when went live in April, and initial tests weren’t promising. While speeds were impressively in the 400Mbps to 600Mbps range, finding and maintaining a signal was extremely difficult. And even in the limited areas that Verizon designated as “concentrated” coverage, Verge writer Chris Welch struggled to pick up a 5G signal.

What’s more, Verizon is limiting 5G service to its most expensive plans, the Above and Beyond Unlimited, which start at $50 a month for four lines or $85 a month for a single line. Verizon will also change an extra $10 a month for 5G Ultra Wideband access, but that fee is waived for now.

All said, you’re looking at a very expensive bill for what is likely to be spotty 5G service, even if you happen to live in one of the designated cities. But hey, it’s still cheaper than the Galaxy Fold.