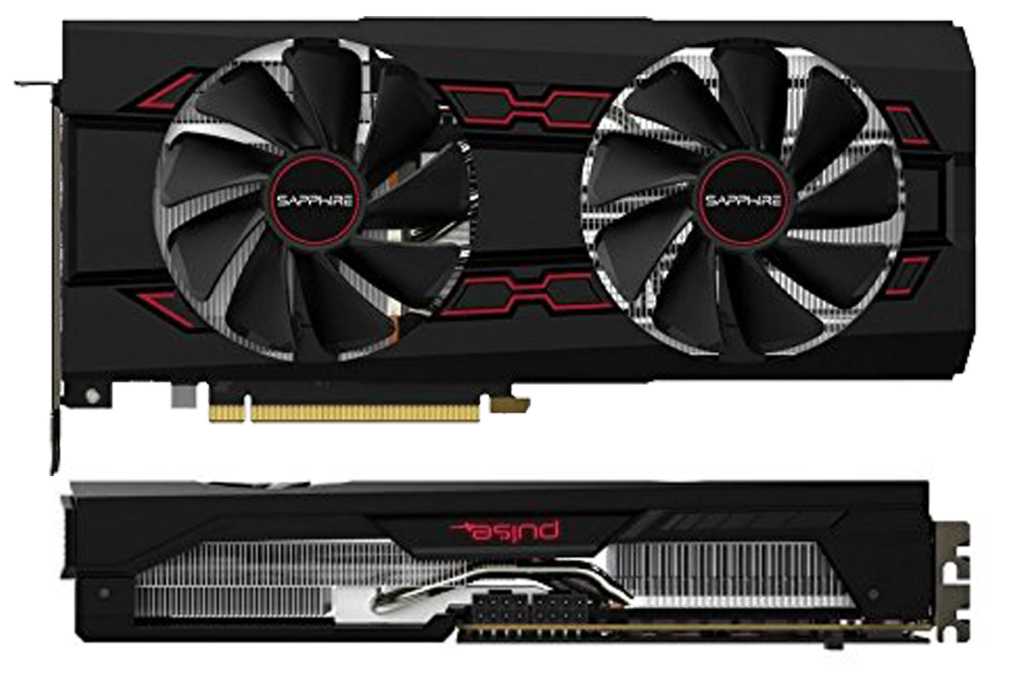 If you didn’t jump on yesterday’s display deal (which is still live at NeweggRemove non-product link), perhaps today’s deal will convince you to take the plunge: Amazon is selling the factory overclocked Sapphire Radeon Pulse RX Vega 56 for $300Remove non-product link, an all-time low and nearly $200 off its $480 retail price.

The Vega 56 is a big step-up from cards like the RX 580. The Vega 56 delivers about 25 to 45 percent more performance than that card depending on the game and resolution. In other words, you can expect some fantastic no compromises 1080p gaming, as well as some respectable 1440p action. This specific version features 8GB of HBM2 (high bandwidth memory), which promises three times the performance of traditional GDDR5 RAM. The bottom line being that you shouldn’t hit any memory bottlenecks. For ports the card has two HDMI and two DisplayPort.

We haven’t reviewed this particular version of the RX Vega 56, but we tend to give a big thumbs up to Sapphire’s work. And of course, we love the stock RX Vega 56.