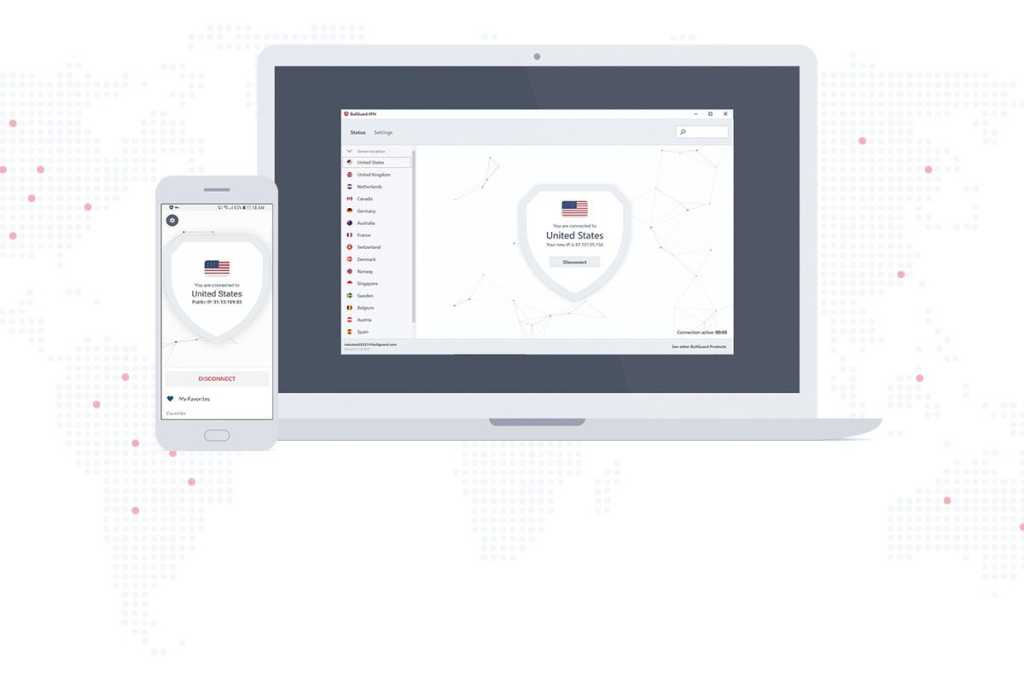 Bullguard
At a Glance

There’s nothing really wrong with Bullguard’s VPN service. It’s fast and it offers some key country connections even though the list is relatively small at 16. The problem is it costs just as much as NordVPN with far fewer features, and no promise of added security. The essential question is whether this VPN is worth $85 per year. In its current state we don’t think so.

Editor’s Note: This review was adjusted on May 24, 2019 to reflect BullGuard VPN’s pricing change.

Nearly every major antivirus maker offers a virtual private network service. A few create their own networks, but typically, AV makers rebrand white-label services provided by third parties. BullGuard is one such AV maker, and it offers its rebranded white-label VPN service as a standalone product, called BullGuard VPN.

Let me say right off the top that BullGuard VPN is not a bad service. In fact, it’s quite good. The speeds are top-notch, and while the number of country connections isn’t vast, the major destinations are covered. The app is also really easy to use making this a good choice for VPN newbies.

That’s all very well and good, but is this service worth the money? If you ask me, the answer is, “No, not really.” Why? Let’s dive in, and I’ll explain.

BullGuard VPN offers 16 country connections including the United States, Canada, the United Kingdom, the bigger countries in Europe, Japan and Singapore, and Australia. It’s a good country selection and supported by infrastructure from NordVPN. That suggests that BullGuardVPN should work with Netflix just as Nord does, and in my tests it did.

Beyond the country selection, BullGuardVPN features an App Kill Switch that will automatically stop certain programs from running if the VPN connection drops. There’s also a more general internet kill switch that stops all internet access when the VPN connection disappears. Both are good privacy guards if you need them, though these kinds of automated blockers aren’t always 100 percent effective at preventing your true IP address from being exposed.

You can also launch BullGuard VPN on startup with Windows, and make your computer invisible to others on a local area network (LAN). There are also options to add your own custom DNS instead of using the defaults with BullGuardVPN, and the option to switch between TCP and UDP for OpenVPN.

That’s pretty much it for the app. There are no options for double-hop VPN connections, or the VPN-over-TOR servers that NordVPN has.

BullGuard also doesn’t add any of its own security magic to the VPN like other providers do. F-Secure’s Freedome, for example, scans your connection for malicious attacks and files, though that does entail giving up a little bit of privacy.

The fact that BullGuard VPN doesn’t offer as much as its infrastructure provider or add some extra security wouldn’t be so bad if the price were better. The company recently dropped its price for a year of service down from $85 to 79.08. That’s a little less than NordVPN’s annual charge of about $84. But in my book that’s still pretty high for six simultaneous connections and a pretty generic (but solid) VPN service.

BullGuard VPN promises that it does not log any of your web traffic, and BullGuard’s customers are not affected by NordVPN’s privacy policy. “BullGuard has its own privacy policy, there is not a relationship between the customer and NordVPN,” according to a company spokesperson. BullGuard is based in London, United Kingdom. Its CEO is Paul Lipman, and the COO is Mike Hodges.

BullGuardVPN accepts payment via credit card, PayPal, or wire transfer. You must also sign up for a BullGuard account to use the VPN.

In our tests, BullGuardVPN was fast and performed similarly to NordVPN. Overall, BullGuard hit about 43 percent of the base speed, brought down largely by slow speeds in Australia. Everywhere else speeds were hitting 30- to 50Mbps when the default speed on testing days was around 85Mbps. The bottom line is you shouldn’t have any trouble getting great speeds with BullGuard VPN no matter what you’re doing.

Look, BullGuard VPN works just fine, and it’s easy to use. But you can pay an extra $5 more for NordVPN to get all the added features that it has including the extra country connections. If you’re already a BullGuard antivirus user, then perhaps BullGuardVPN makes more sense, but even that’s a hard sell. 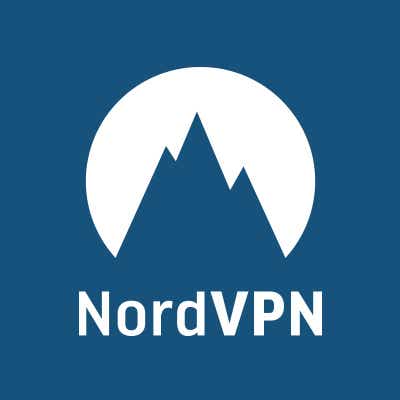 I’d like to see BullGuard do something extra with its VPN to earn its $79.08 a year. Some malicious filtering would be good—NordVPN also supports this on its own service with an opt-in feature called CyberSec—or perhaps add its home network scanning capabilities to the VPN app.

The fact is BullGuard needs something extra to justify that price, or drop it even further to a more reasonable $60 to $70 per year. As it stands right now, I’d look at NordVPN itself (even with its problems) or find a PC security company that has its own VPN infrastructure such as Avira or F-Secure.