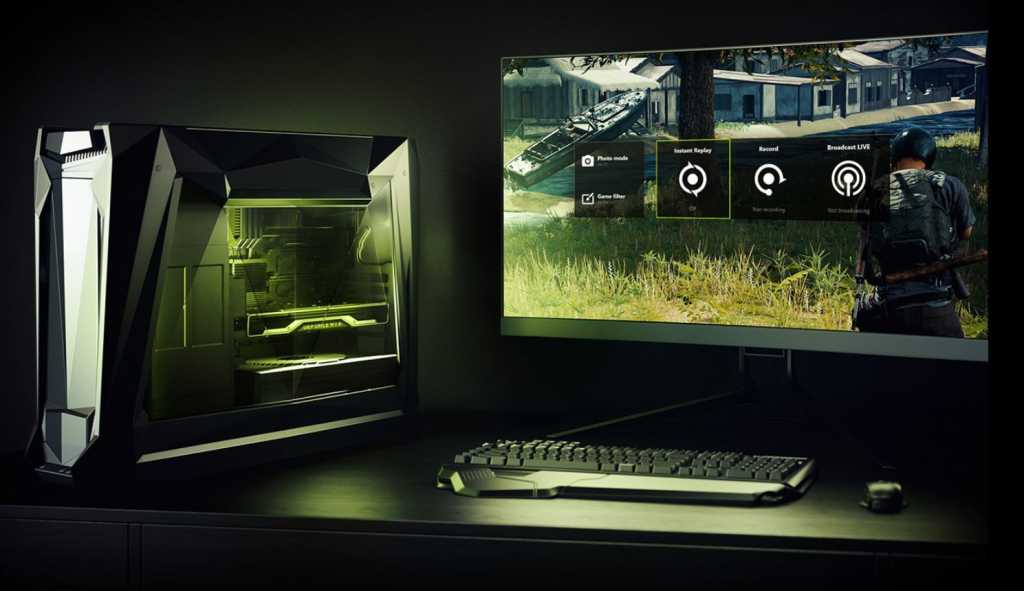 Last Tuesday, Nvidia’s Game Ready Driver 430.39 ushered in support for the company’s new GeForce GTX 1650 graphics card, GTX 1660 Ti and GTX 1650 laptop GPUs, seven new G-Sync Compatible monitors, and Mortal Kombat 11, along with the usual odds and ends. That’s a lot of stuff! Unfortunately, the complex update also introduced gremlins in some systems, leading to higher-than-usual CPU usage. Now for the good news: Nvidia’s engineers have identified the culprit, the Nvidia Display Container process, and have released a hotfix that alleviates the problem.

Nvidia representatives confirmed they could reproduce the issue on April 26 after numerous complaints on the company’s forums and other social media.

In addition to taming the rogue process, the GeForce Hotfix Driver Version 430.53 stops 3DMark’s Time Spy benchmark from flickering at startup, Shadow of the Tomb Raider from freezing when launched in SLI mode, BeamNG from crashing at launch, and troublesome desktop flickering when you’re watching a video on a secondary monitor.

If you’ve fallen prey to the rogue update, you can install the hotfix and curb the rampant CPU usage by downloading it at one of the following links:

Bugs and quirks like these ones are why I typically wait a few days before downloading any driver updates offered by GeForce Experience or AMD’s rival Radeon Software unless there’s a compelling reason to update your particular system immediately (such as this driver’s GTX 1650 and G-Sync Compatible monitor support). It’s better to let others be the guinea pigs in today’s era of ultra-complex, incredibly large graphics drivers.