Microsoft is putting Windows Vista to rest once and for all.

After April 11, 2017, Microsoft will no longer support Windows Vista: no new security updates, non-security hotfixes, free or paid assisted support options, or online technical content updates, Microsoft says. (Mainstream Vista support expired in 2012.) Like it did for Windows XP, Microsoft has moved on to better things after a decade of supporting Vista.

As Microsoft notes, however, running an older operating system means taking risks—and those risks will become far worse after the deadline. Vista’s Internet Explorer 9 has long since expired, and the lack of any further updates means that any existing vulnerabilities will never be patched—ever. Even if you have Microsoft’s Security Essentials installed—Vista’s own antivirus program—you’ll only receive new signatures for a limited time.

The good news is that only a handful of computer users will have to make the switch. According to NetMarketshare, the desktop share of Windows Vista was just under 2 percent two years ago, in March, 2015. Today, it’s at 0.78 percent—about half of Windows 8’s 1.65 percent, according to the firm. (A certain percentage of Windows users simply don’t care, however; Windows XP’s market share stands above 8 percent, and support for that operating system expired in April, 2014.)

Vista was never one of Microsoft’s beloved operating systems, although PCWorld reviewers were certainly kind. Annoyances like the User Access Control and the introduction of Digital Rights Management played a role in hurrying user adoption of its successor, Windows 7, though Vista’s desktop gadgets were certainly nice. (Extended support for Windows 7 ends in January, 2020, incidentally.) 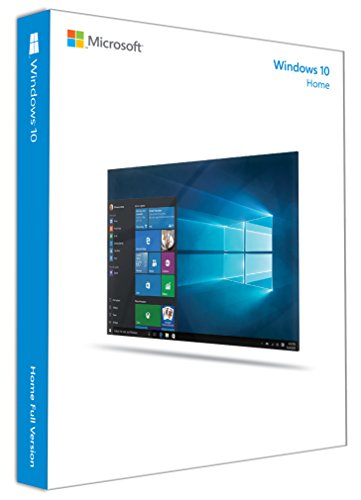 Why this matters: Even if you’re not part of the small group clinging to Windows Vista, its demise reinforces Microsoft’s efforts to pull Windows users into the present day. Other software companies are following suit: Firefox has let go of XP and Vista users. Google Drive is kicking them to the curb. Windows Vista isn’t safe, it wasn’t loved, and the risk that some site will steal your email or bank account information is real. It’s time to move on.

Editor’s note: This article originally published as “Windows Vista has just 30 days to live” on March 14, 2017, but was updated on April 11.