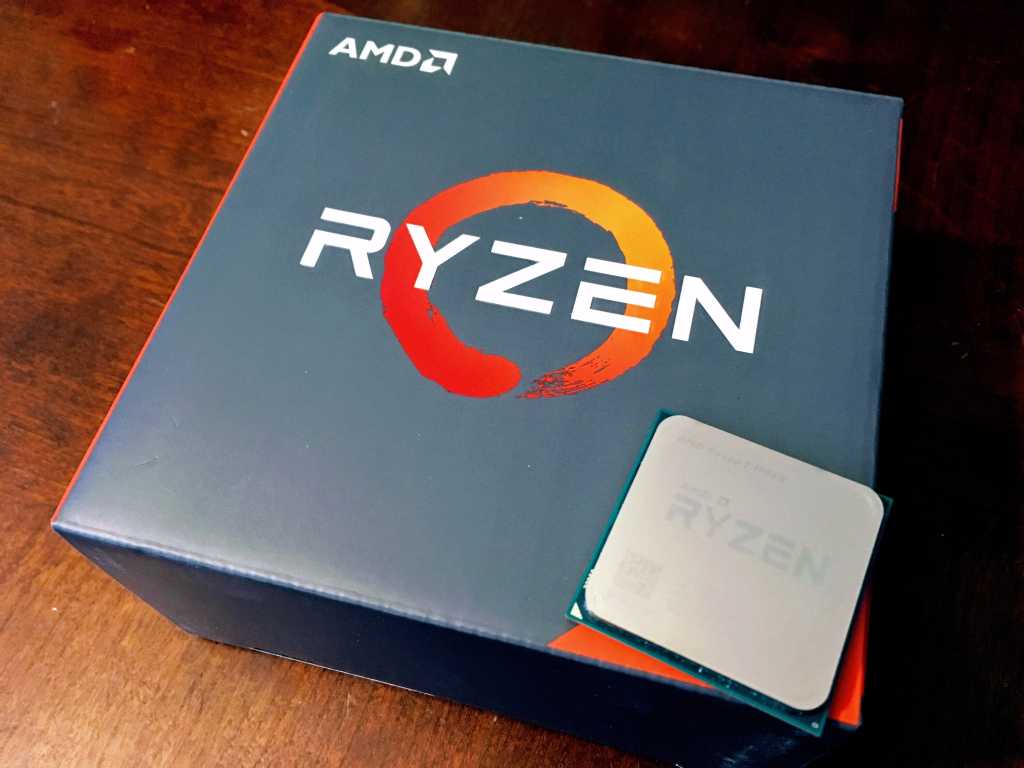 As AMD reveals its Ryzen 5 prices and release date, the company marks an important transition: After launching its eagerly awaited Ryzen 7 chip for high-end PCs, AMD hopes to parlay that goodwill into mainstream success.

AMD said it will ship its Ryzen 5 desktop processors on April 11, the same day it will begin accepting its first orders for the chip. All of the four new Ryzen 5 chips will be priced at less than $250, the same price range of Intel’s Core i5 chips. However, the number of cores and threads that the Ryzen 5 offers pushes into Intel’s Core i7 territory, potentially offering much more value for the price.

Here are the four members of the Ryzen 5 family:

So far, Intel has held firm on its own processor prices, which means the selling point of the Ryzen 5 will be “tremendously more computational power” than the Core i5, according to Kevin Lensing, the corporate vice president and general manager of the Client Business Unit at AMD. Specifically, AMD is taking aim at Intel’s $242 Core i5-7600K, a 3.8GHz, 4-core/4-thread chip, with its slightly pricier Ryzen 5 1600X, which offers three times the thread count. (Intel’s cheapest 6-core chip, the Core i7-5820K, is $389.)

Why you should care: To measure how successful AMD will be with Ryzen, look to the Ryzen 5. As AMD has noted previously, the company expects to sell twice as many of these low-cost chips (priced at less than $250) as it does pricier enthusiast chips. For now, Lensing said, AMD can offer a “disruptive price and performance ratio” that Intel can’t match.

And AMD’s Ryzen 5 performance is…?

Though AMD and others typically consider the Ryzen 7 and Core i7 to be so-called “gaming” or “enthusiast” parts, hardware surveys like those conducted by Valve Software’s Steam store tell another story. In February, 48 percent of all PC gamers ran PCs with four physical cores, while another 46 percent used just two cores. That actually places the typical gamer at or just below what the Core i5 offers, and right in the niche AMD hopes to conquer.

So far, Lensing said, Ryzen 7 sales offer an optimistic projection for how well the Ryzen 5 will be received. “We couldn’t be more proud and happy with the launch of Ryzen 7,” he said. “The demand that we’ve generated has been truly surprising, and truly flattering for us. This new processor has been so well-received in the marketplace, and we can’t wait to continue.”

Interestingly, Lensing said that AMD would be emphasizing the B350 motherboards in conjunction with the Ryzen 5. Although the B350 was launched alongside the X370 motherboards, the latter board was preferred for the Ryzen 7, and subsequently either sold out or was in short supply. The B350 offers almost all of the features of the X370, including overclocking, he said.

We still don’t know how much performance the Ryzen 5 family will deliver. AMD shipped the Ryzen 7 to great fanfare. Reviews showed, however, that the Ryzen processor performed slower than Intel chips in games at more CPU-dependent lower resolutions. A number of theories were floated, many of which AMD itself debunked in a blog post on Monday night.

For now, AMD executives said they’ll disclose Ryzen 5 performance numbers at a later date, after orders for the chip have begun. There’s one small exception: AMD disclosed that the XFR threshold for the 1400X will be 3.7GHz, 200MHz higher than the boost speed. AMD’s eXtended Frequency Range kicks in when the processor is properly cooled. The XFR number is typically only 100MHz higher than the boost speed, or the clock speed that the chip can leap to for a short period under load.

Like the Ryzen 7, however, all Ryzen 5 chips will be multiplier unlocked, meaning you could push the performance higher. All of the new Ryzen 5 chips use a 65W threshold, except the 1600X, which has a TDP of 95W.

The Ryzen 5 is step two in the disruption AMD hopes to bring to the desktop PC processor market, Lensing said. Next up? The low-end Ryzen 3 chip, due in the second half of 2017, he said.