Vive la France! The first Battlefield 1 expansion, “They Shall Not Pass,” went live to Premium Pass owners yesterday, and brings with it the French Army—arguably a faction and front that should’ve been featured more heavily in the game to begin with, given how little America actually contributed to World War I. But I digress.

The expansion includes four new maps, two Operations constructed from those maps, and a handful of weapons. I spent most of Tuesday messing about in the expansion, and I quite like it. One map in particular, “Verdun Heights,” is awe-inspiring. Taking place in the immediate aftermath of the Verdun shelling, the forest in and around the battlefield is engulfed in flames. There’s also a Howitzer in one of the bases, so expect artillery to pound down around you as you helplessly sprint through trenches.

It’s the grimmest portrayal of war I think Battlefield’s ever attained, and I’d love to see more like it in the future. More artillery too, actually—not only is it accurate to the way World War I was fought, but it’s unnerving to see the entire ground erupt five or ten feet from your position.

Then there’s “Fort Vaux,” which is destined to be the “Operation Metro” of Battlefield 1—a labyrinthine fort, made up mostly of interweaving corridors and kill rooms. It’s beautiful, but a bit of a nightmare to navigate and perpetuates the “I spawned and I’m dead” problem Battlefield wrestles with. One thing I do love about these close quarters maps though is they make 64 players feel like 64 players. You can’t take a dozen steps without tripping over someone.

Both “Rupture” and “Soissons” take us out to the French countryside, centered around quaint little towns tucked in amidst rolling green hills. Rupture is the better of the two, or at least more memorable. Featuring a railroad bridge over the river Aisne, and flecked with poppy fields, there are some easily-identifiable characteristics. Soissons is smaller, and is basically just farmland.

All four can be fun though, especially (and this is important) in the right mode. Verdun Heights is particularly good in Operations or the new Frontlines mode, which blends Conquest and Rush into an approximation of trench warfare. Teams play both offense and defense, trying to capture a series of points (Conquest) and then detonating bombs in an enemy base once all points are captured (Rush). Verdun Heights, with its elongated shape and chokepoints, makes more sense in that context than in standard Conquest.

Fort Vaux on the other hand? It’s basically impossible in Operations right now, like playing Rush on Operation Metro back in the day. The defense simply has too great a foothold on the second set of points, with the attackers slamming up against a 20-foot breach in the fort wall and getting chewed apart.

Wrapping up, we can talk a bit about the new weapons—in particular, how they’re unlocked. I actually am really enjoying the new system, which rewards the expansion’s weapons for accomplishing certain feats with weapons in the base game, a.k.a. “Get 15 kills with [Insert Weapon].” It’s incentivized me to switch away from my standard kits and experiment a bit, which I’m enjoying.

Oh, and there’s also a new Behemoth which occasionally spawns for the losing team: The French super-heavy tank the Char 2C. It’s a bit of an anachronism, as the Char 2C never actually saw combat in World War I. But hey, it’s a big-ass tank—the biggest ever put into operation—and a much more mobile Behemoth than the trains or zeppelins on other maps.

All in all not a bad expansion. My only quibble is the price for Premium. Not only does it feel a bit outdated to pay for map packs these days, but $50 is really steep for a season pass. Rupture and Soissons feeling like filler maps would be less frustrating if you weren’t paying something like $3 per map. 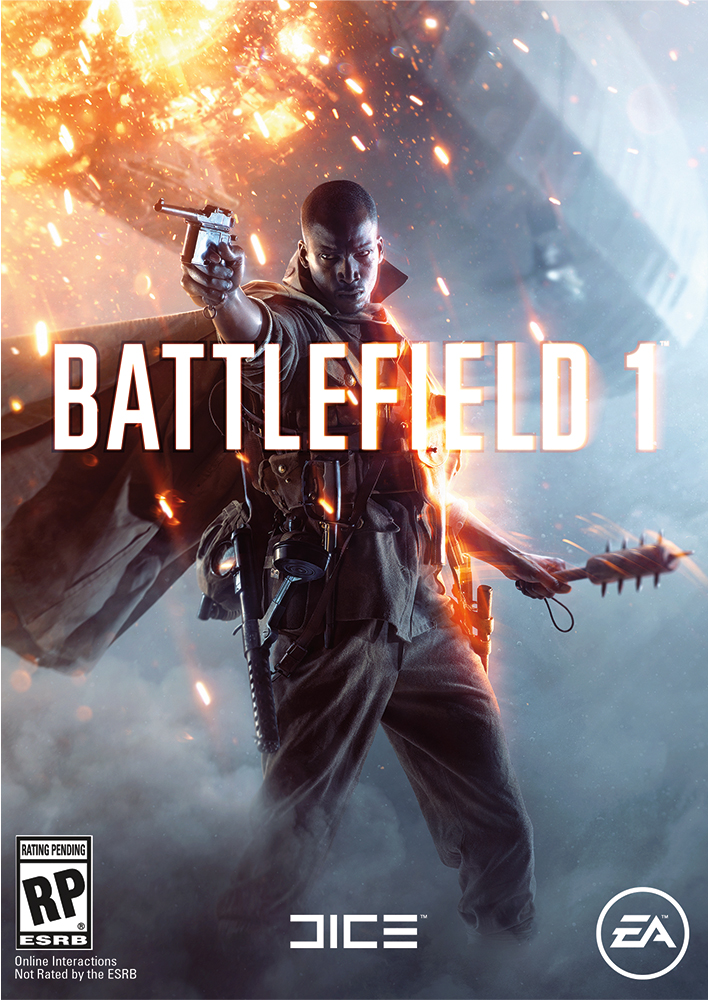 I’m still loving Battlefield 1 though and I expect I’ll put a bunch of hours into the new maps and into Frontlines. If you’re unsure, feel free to hold off—unlike the short-lived Hardline, the community seems pretty content to keep playing Battlefield 1, so it’s not like “Play now or you’ll miss your chance.” Hopefully the next three expansions have more maps like Verdun Heights that lean into the World War I setting and the power of the Frostbite Engine, but regardless it’s good to have some fresh content pumped into the rotation.