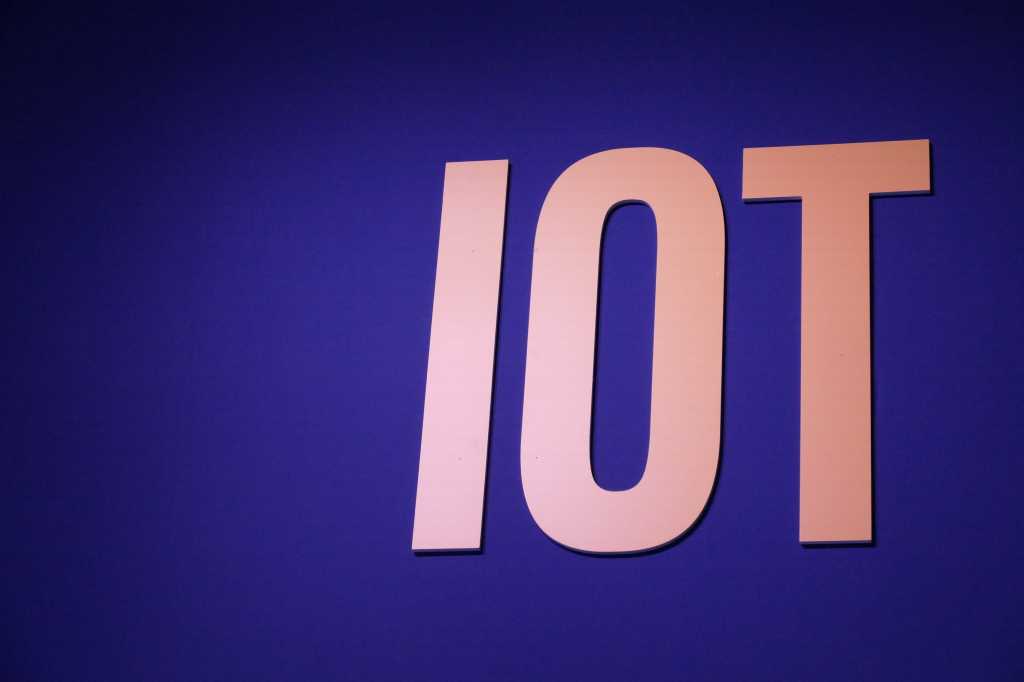 On Tuesday, it introduced software to virtualize industrial applications at the edge of the network, letting enterprises gradually migrate from older M2M technology to modern systems that give them more flexibility.

Machines have been talking to other machines for decades, but before IoT, they used closed systems that couldn’t take advantage of the internet or open-source development. IoT is designed to replace those vertical solutions with horizontal layers of technology available from multiple vendors.

Virtualized cloud infrastructure could help companies make that transition. Some legacy M2M users are under pressure to do so because the older systems are starting to reach the end of their lives and demand difficult and expensive maintenance, Wind River says.

Titanium Control is designed for on-premises cloud infrastructure that can operate alongside legacy industrial systems so enterprises can migrate old applications and services over time. In addition to OpenStack and KVM, it works with Linux and the Ceph distributed storage system. It also includes management tools for things like upgrading software and patching components without shutting down service, Wind River says.

The platform can scale from two to more than 100 compute nodes. It can be used in architectures like fog computing that place processing at the edge of a network to minimize delays and network traffic, Wind River says. That serves one of Intel’s other big goals in IoT, where it wants to sell chips into the potentially huge market of edge computing.