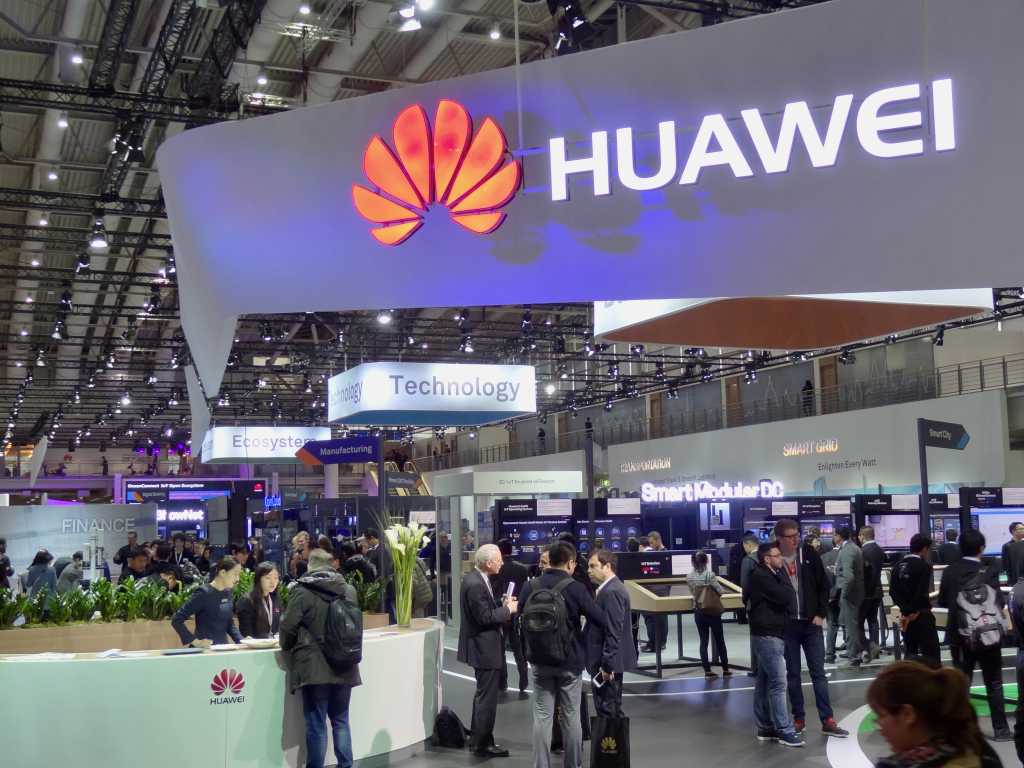 Huawei Technologies is going all flash with its latest enterprise storage system, the OceanStor Dorado V3.

It’s part of the new storage-as-a-service (STaaS) offering the company unveiled at Cebit on Monday, with which it aims to deliver the same experience on-premises and in the cloud.

The Chinese equipment vendor is not the first to propose storage-as-a-service, but thinks now is the right time to make its move, as the convergence of big data, analytics and the internet of things increases the pressure on enterprise storage infrastructure.

“Large enterprises are talking of storage transformation, whether they should restructure their storage,” said Wing Kin Leung, CTO of Huawei’s enterprise business group.

The move to SSDs (solid-state drives) and all-flash storage subsystems is another driver. As they switch to flash, “so customers have the luxury to revisit their overall storage subsystem,” Leung said.

With its STaaS offering, Huawei aims to allow businesses to manage SAN, NAS, object and other storage equipment from a single pane, whether on premises or in the cloud. It will offer support for resource pools and automated, on-demand resource allocation.

Huawei’s bid for the all-flash storage market is the OceanStor Dorado V3, which can deliver up to 4 million IOPS (input-output operations per second) with a consistent latency of around 500 microseconds, the company said

Both versions support Fibre Channel, iSCSI and InfiniBand storage protocols, RAID5, RAID6 and RAID-TP, allowing it to deal with the failure of up to three drives. It works with virtualization environments including Huawei FusionSphere, VMware, XenServer, and Hyper-V, and includes tools for inline deduplication and compression, snapshotting and remote replication.