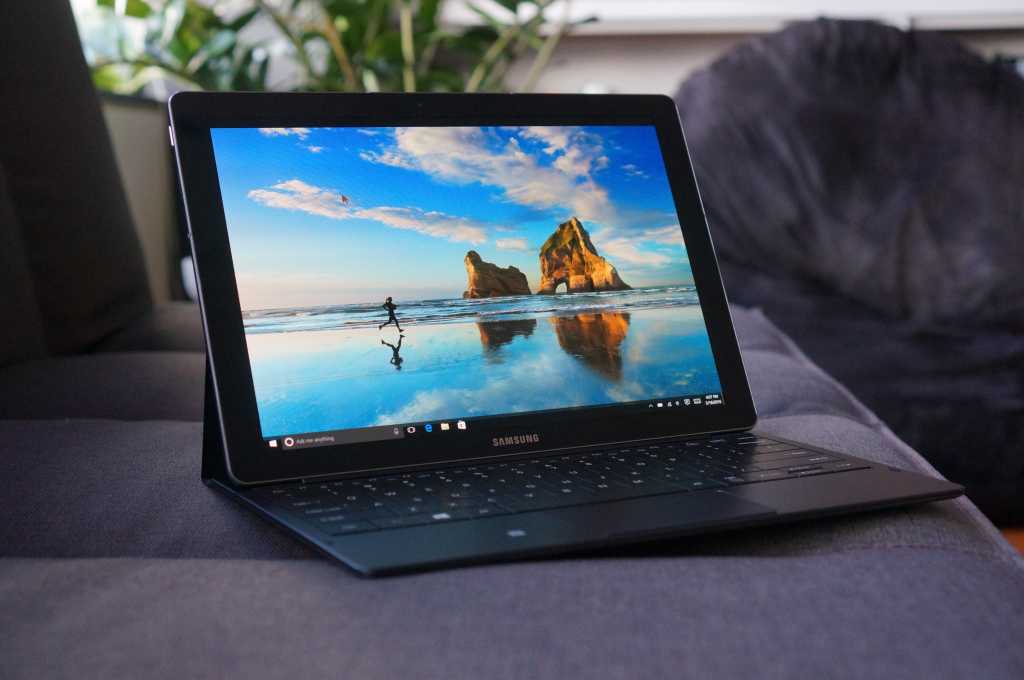 Switching between multiple open windows of the same program is a problem we try to solve in several ways. Sometimes you have applications that use tabs to view multiple files in one window. For those that don’t, users often turn to Windows’ Snap function or multiple monitors.

Today’s tip uses a different solution by importing a longtime keyboard shortcut from the Mac, Alt + ` (backtick). (The Mac version uses Cmd instead of Alt.) This simple keyboard shortcut, which you can easily hit with the same hand, automatically switches between multiple windows in the same program.

You can accomplish something similar with Windows’ tried-and-true Alt + Tab, but that shortcut switches between every open window on your desktop.

There are several programs that offer the backtick solution, but the one we’ll cover today is relatively new: Easy Windows Switcher from NeoSmart Technologies.

It’s a simple, behind-the-scenes program that’s only purpose is to allow you to hit Alt + ` to switch between windows from the same desktop application.

To install it, head over to the company’s site (link above) and download the EXE file. The site asks for your name and email before downloading, but handing that information over is not a requirement. Just hit the Download! button and you’ll be ready to go.

Now click on the EXE file, and a properties window will open asking if you want to run Easy Windows Switcher for the current user session or to always have it run for the current user account. Choose whichever you prefer and that’s it. Open a program, hit Alt + ` and you’ll be switching between open windows in no time.

If Easy Windows Switcher isn’t for you, there’s also VistaSwitcher, a program we haven’t looked at since 2009 (it still works), but offers the backtick shortcut among other features.