Editor’s note: This article was updated repeatedly since the Windows 10 Creators Update’s launch, most recently to mention the “Windows 10 is no longer supported on this PC” error plaguing some Intel Atom laptops.

More than five months after its grand unveiling last October, the Windows 10 Creators Update is finally here—and the wait was worth it.

Just sit tight! The Windows 10 Creators Update starts rolling out to the general public on April 11 via the standard Windows Update process, just like every other Windows 10 update. There’s no way for home users to opt out of the upgrade.

That doesn’t necessarily mean you’ll receive it today, however; the Anniversary Update took about four months to propagate to 80 percent of Windows 10 users. Microsoft prioritizes newer PCs with optimal specs for Windows 10 first. If you’re the impatient type, you can manually kick off the Creators Update installation by using Microsoft’s Update Assistant. (Warning: Clicking that link will download an executable file for the Update Assistant to your PC.)

So what’s the big deal?

Microsoft releases two major Windows 10 updates each year, and the Creators Update is the first of those.

It includes some helpful quality-of-life changes, such as a high-level privacy dashboard, an easier setup process, and usability tweaks to various settings and features throughout the operating system. The Creators Update also packs in new goodies, the most notable being the Paint 3D app, native video game-streaming, a Game Mode that improves gaming performance, and Edge support for native ebooks and 4K Netflix streams. And, oh yeah! Themes are back and better than ever.

Seriously, there’s a lot of stuff in the new-look Windows 10. Check out PCWorld’s roundup of the Creators Update’s best new features for much, much more. 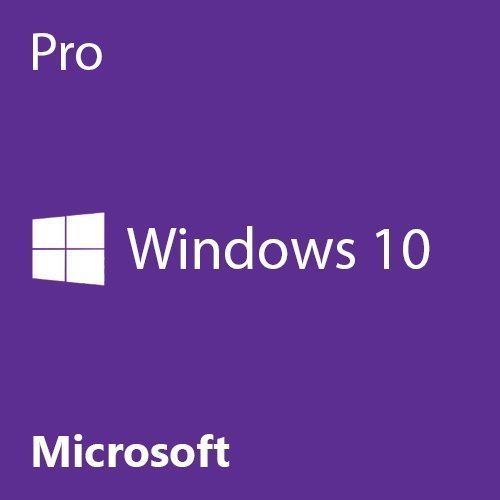 Microsoft’s free upgrade offer for Windows 10 expired long ago, so if you’re still on Windows XP, Vista, 7, or 8, you’ll need to buy a fresh copy of Windows 10 before you can get the Creators Update. It’ll set you back $120 for Windows 10 Home or $190 for the more capable Windows 10 Pro, or more if you want it on a flash drive

Not really, though the Windows 10 Creators Update is missing many of the highlight features Microsoft promised at its October reveal.

Virtual reality and 3D creation were two of the major cornerstones of the Creators Update vision—the reason for its name!—but beyond the new Paint 3D app those features are largely AWOL. The ballyhooed My People app was quietly scuttled for this release. We haven’t had success getting Cortana’s teased handoff feature to actually pass work from one device to another. There’s no release date for any of those hyped-up $300 Windows VR headsets.

It’s a bit of a bummer, sure. But if you ignore what’s not there and focus on what is in the Creators Update, you’ll find a lot to like.

I’m getting a “Windows 10 is no longer supported on this PC” error. What does that mean?

It means that the Creators Update isn’t compatible with your system’s hardware—specifically, your PC’s Intel “Clover Trail” Atom processor. You won’t be able to install the Creators Update unless Microsoft and its hardware partners manage to fix the issue. Check out PCWorld’s guide to the “Windows 10 is no longer supported on this PC” error for all the information you need to know.

I’ll defer to my buddy Mark Hachman for that. Mark’s spent the weeks poking and prodding the final Creators Update release to discover all of its highlights, lowlights, and secrets. Head over to PCWorld’s comprehensive Windows 10 Creators Update review for the full rundown and extensive hands-on impressions, or our round-up of the Creators Update’s best new features. And if you really want to go down the rabbit hole, our collection of the Creators Update’s 17 best hidden features can reveal secretive additions lurking in the operating system’s darkest corners.

Editor’s note: This article was updated with new info on the Creators Update’s release date.