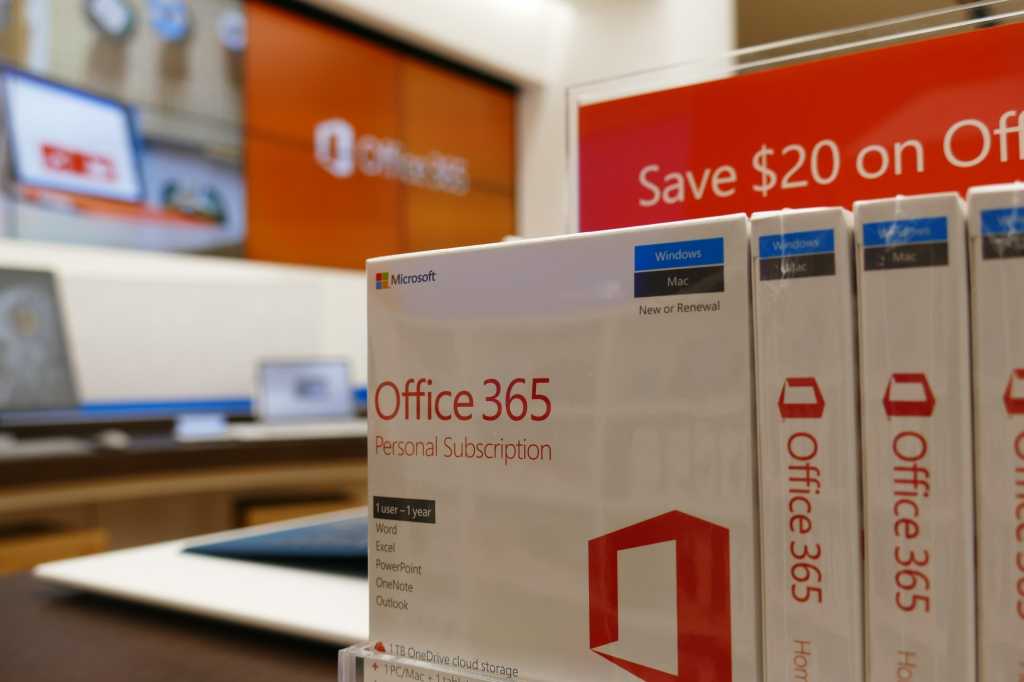 Microsoft has brought live, collaborative editing to its Excel app for Windows through a beta update it launched on Tuesday. The new feature lets testers collaborate with one another on the same file from inside the app.

Live collaboration has been a major focus of Office 2016, which Microsoft released roughly a year and a half ago. The suite first offered real-time co-authoring for the desktop version of Word, then expanded those capabilities to PowerPoint. It’s a major change for Microsoft’s client applications, which previously kept editing to a fairly solitary experience.

When using the co-authoring features, users’ profile pictures will appear at the top of the ribbon in the Excel window. Clicking on a profile picture will let users jump to where another person is working on the spreadsheet, so it’s possible to keep tabs on what is changing.

Microsoft also introduced a new AutoSave feature in beta for Word, Excel and PowerPoint on Windows, which is designed to automatically save files stored in the company’s cloud storage services as users are editing them. It’s supposed to cut down on that sinking feeling that comes from realizing that an Office app has crashed with unsaved data inside it. Google, Apple and other players in the productivity industry have already supported similar functionality using their cloud services.

Right now, the Excel for Windows desktop app’s real-time collaboration capabilities are only available to people who are a part of the Office Insider Program’s Fast ring, though Microsoft expects to roll the feature out to more users soon. It’s possible to work with people who don’t have a beta version of the desktop app using Excel Online, along with Excel for Android, Windows Phone and iOS (though that last one is also in beta).