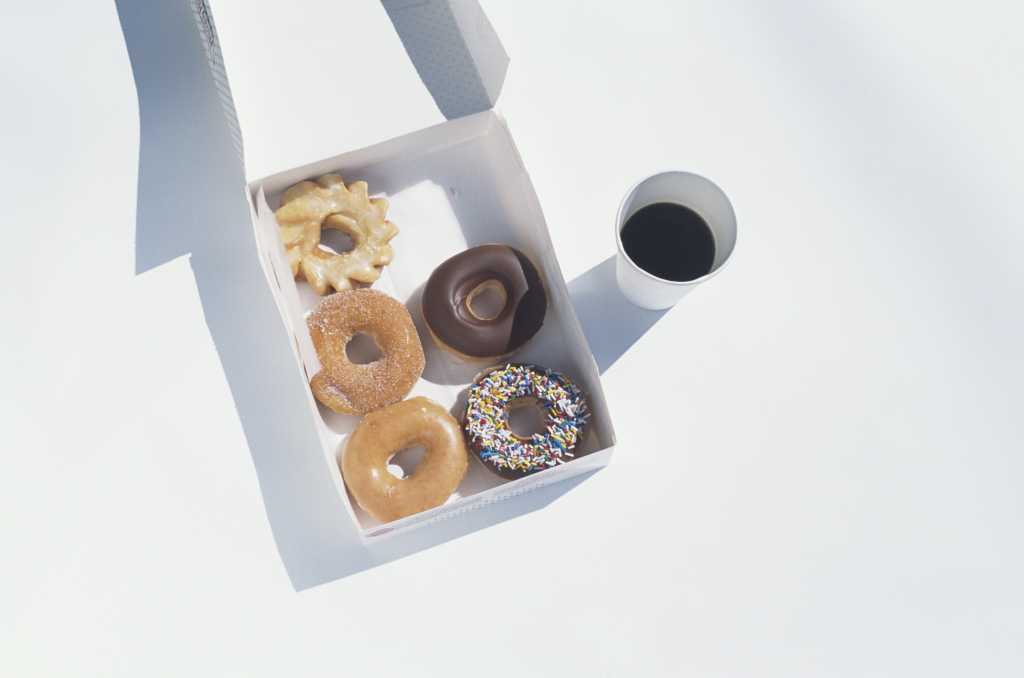 The next time you drive near a Dunkin’ Donuts on the way to work, Waze won’t just offer to reroute your there—it’ll let you place an order, too. The navigation app recently announced a partnership with Dunkin’ Donuts that lets users order items while they’re en route.

The new feature is rolling out now. If you don’t see an option to order ahead you may need to update Waze. You’ll also need to install the Dunkin’ Donuts app.

To start, the new Waze feature only works with Dunkin’, but the company plans to partner with other businesses in the near future, according to the Associated Press. Pretty soon, you could be ordering ahead via Waze for groceries, prescriptions, parking spaces, and take-out.

While this is a new revenue stream for Waze, the company isn’t taking a cut from order ahead sales with Dunkin’, the AP says. Instead, the donut maker has committed to increasing its ad spend with Waze. It’s not clear if Waze will make that same arrangement with future order-ahead partners.

The story behind the story: At its core, Waze is still a navigation app and mapping company, but it’s slowly adding services and integrations that serve its core mission. In 2016, Waze rolled out a ride-share program called Waze Carpool in the United States after debuting in Israel the year prior. More recently, Waze announced an integration with Spotify for managing your commuting tunes. Now, Waze is looking to augment its ads that offer to re-route you to nearby businesses with an order-ahead program.