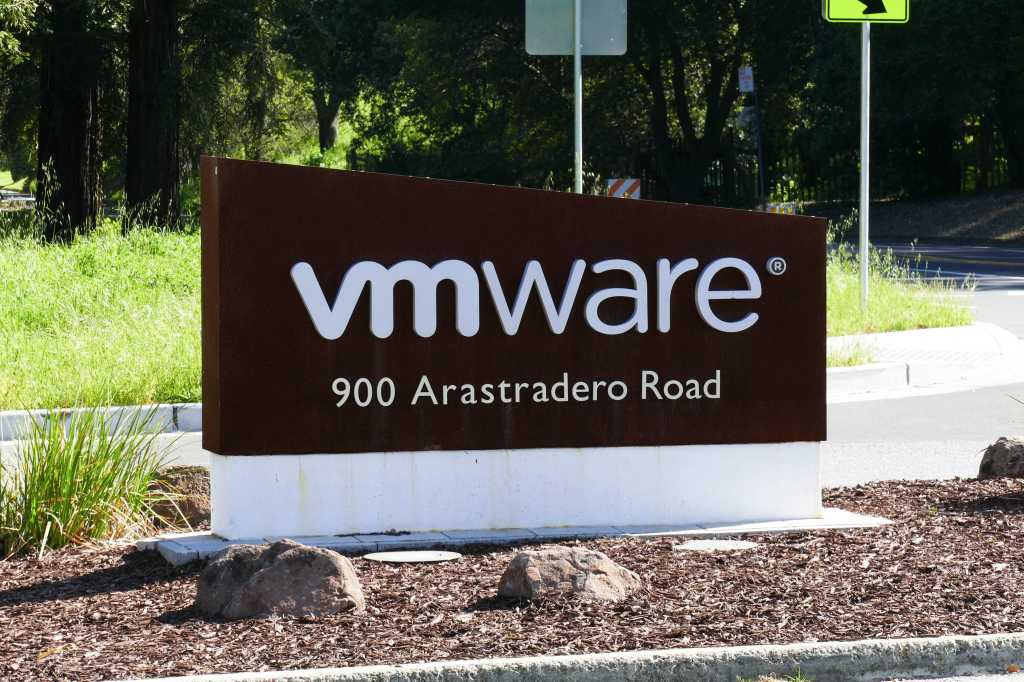 VMware has released critical security patches for vulnerabilities demonstrated during the recent Pwn2Own hacking contest that could be exploited to escape from the isolation of virtual machines.

Two of the vulnerabilities, tracked as CVE-2017-4902 and CVE-2017-4903 in the Common Vulnerabilities and Exposures database, were exploited by a team from Chinese internet security firm Qihoo 360 as part of an attack demonstrated two weeks ago at Pwn2Own.

The team’s exploit chain started with a compromise of Microsoft Edge, moved to the Windows kernel, and then exploited the two flaws to escape from a virtual machine and execute code on the host operating system. The researchers were awarded $105,000 for their feat.

This year, the contest organizers added prizes for exploits in hypervisors like VMware Workstation and Microsoft Hyper-V and two teams stepped up to the challenge.

The second team, made up of researchers from the Keen Lab and PC Manager divisions of internet services provider Tencent, exploited the two other flaws patched by VMware this week: CVE-2017-4904 and CVE-2017-4905. The latter is a memory information leak vulnerability that is rated only as moderate, but which could help hackers pull off a more serious attack.

One of the main goals of hypervisors like VMware Workstation is to create a barrier between the guest operating system that runs inside the virtual machine and the host OS where the hypervisor runs. That’s why VM escape exploits are highly prized among hackers.