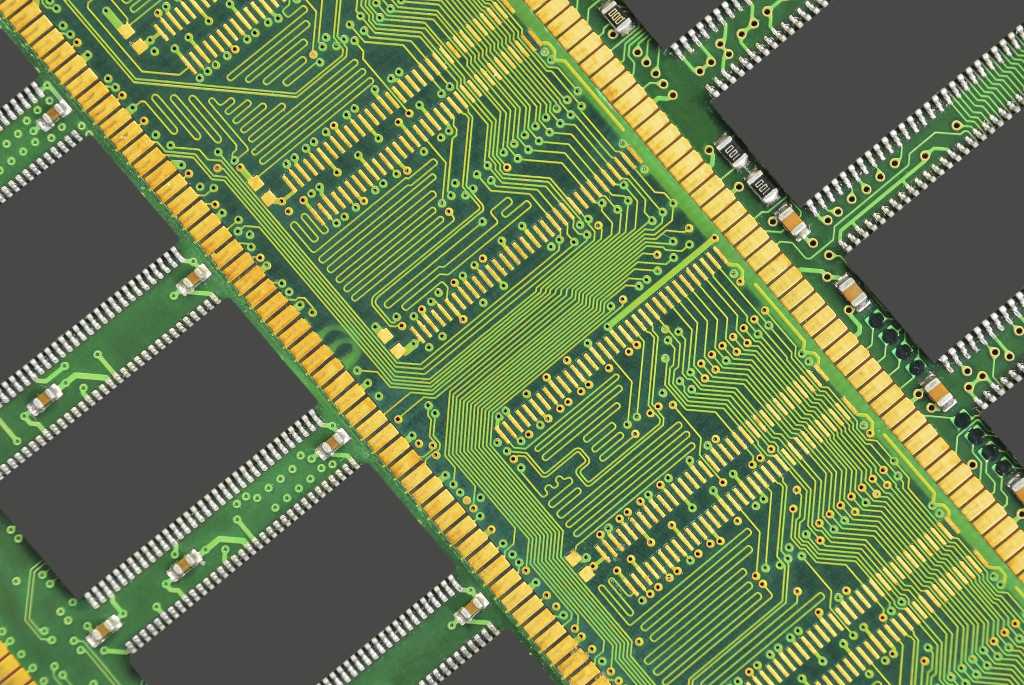 More DDR memory is on the way, despite many predictions that its time would soon be up.

Development of specifications for the new DDR5 DRAM has started, and it will be finalized next year, JEDEC, a memory standards-setting organization, said on Thursday.

DDR5 will succeed the current DDR4 memory, which is used in PCs and servers. DDR5 will be two times faster than DDR4 and also more power efficient.

DDR5 will also have double the density of DDR4. Typical DDR5 DIMMs will have twice the gigabyte capacity of DDR4 DIMMs.

Analysts didn’t expect DDR5 to be developed; instead, they thought the line for DDR DRAM would end at DDR4. But PC and server designs haven’t changed much in recent years, and there could be an appetite for DDR5.

It’s not certain when memory makers will release DDR5 memory. But like DDR4, DDR5 may first make it into servers and high-end gaming PCs and then to laptops.

A low-power form of DDR5 could make it available for mobile devices. Samsung’s latest Galaxy S8 smartphones have LPDDR4 memory.

Chip and motherboard makers will also have to build in support for the new DDR5 memory, and that process could take longer than a year after the specification is released.

Tech vendors are developing new forms of memory to rival DDR5. Intel next year will ship Optane memory DIMMs, which could replace DDR DRAM. Optane has the advantage of being able to retain data even if a computer is shut off, something that DDR DRAM can’t do.

Multiple forms of DRAM alternatives have also emerged in the form of the faster HBM2 (High-Bandwidth Memory) and GDDR5X, which are mainly used in resource-hungry graphics processors. A new form of 3D memory called HMC (Hybrid Memory Cube) is used in Intel’s Xeon Phi supercomputing chips.

There could be a demand for DDR5 partly because applications like databases are moving to in-memory processing. Companies like Dell and Hewlett Packard Enterprise are doubling memory capacity in servers at fast rates to handle those applications.

JEDEC also announced that development of the specifications for a new form of hybrid memory called NVDIMM-P is underway. NVDIMM is a form of persistent memory, which merges nonvolatile flash storage and volatile DRAM into a DIMM slot. This sort of memory is targeted at applications like databases, which use a mix of flash and DRAM for processing and caching.