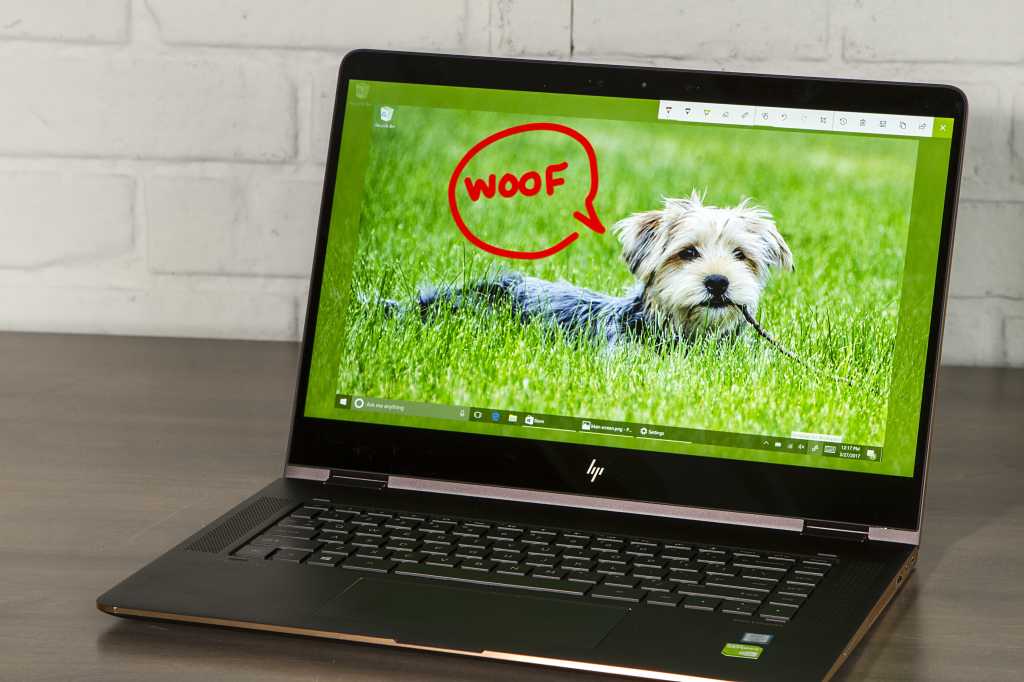 What Microsoft appears to mean by “advanced user” is anyone willing to take the initiative to download the update via the Update Assistant (note that you’ll start an automatic download of the update if you click this link), rather than wait to have the Windows 10 Creators Update pushed to your PC via Windows Update.

Microsoft also revealed the date when the Windows 10 Creators Update will begin pushing out to Windows phones: April 25. In this case, Microsoft will again send out the Windows 10 CU update in phases, presumably to newer phones like the HP Elite x3 first. Given the relatively tiny number of Windows phones, however, it’s likely that most will be upgraded relatively quickly.

Adding this new information, the Windows 10 rollout schedule currently looks like this:

Clever users might be able to get the Creators Update even sooner. Neowin reported that working ISOs of the Windows 10 Creators Update had been discovered on Microsoft’s servers (and since pulled). There have also been reports of working Update Assistant links, but that’s a slightly riskier move. Once the Update Assistant does go live, though, using it has historically been very simple: Click the link, and Microsoft takes care of everything. Just follow the usual caveats of backing up critical data beforehand.

Why this matters: Though the Creators Update doesn’t offer everything Microsoft promised, it’s still Microsoft’s best Windows 10 update yet. Numerous users may want the new update as quickly as they can get it, but don’t want to risk crashes or other bugs on production machines if they try the Insider build. The April 5 manual approach gives them a safe choice.