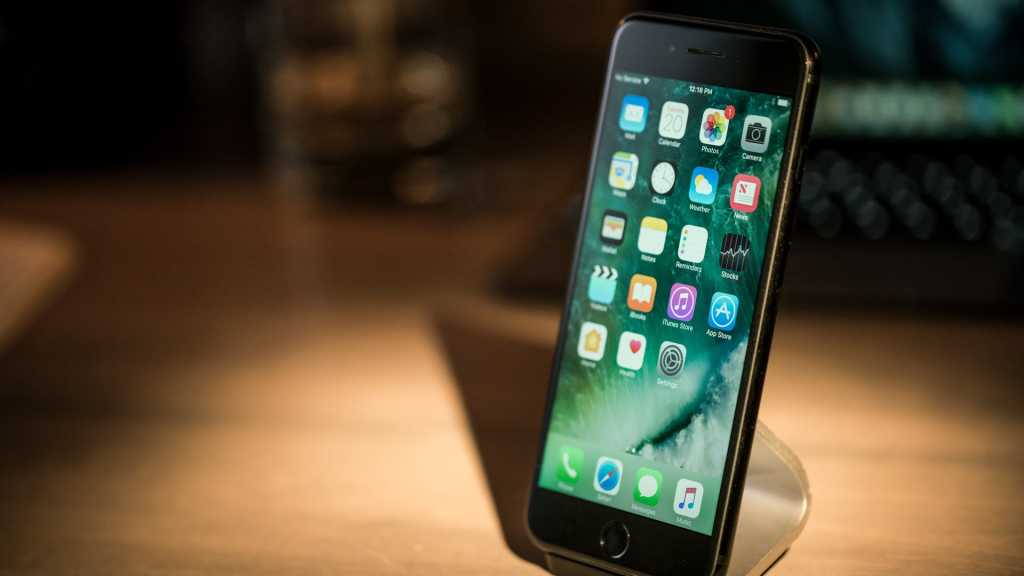 Apple will soon stop using intellectual property from Imagination Technologies Group for graphics processing units for its iPhone and other devices, as it is working on a separate, independent graphics design for its products, the chip technology company said Monday.

But the U.K. company is not giving up without a fight as it doubts Apple can develop a brand new GPU without infringing Imagination’s intellectual property.

Apple held an 8.5 percent share of the issued share capital of Imagination as of April 30 last year. The iPhone maker said in a filing in March last year that it had discussions with Imagination about a possible acquisition, though it did not have plans to make an offer at that time. Apple is Imagination’s largest customer and it described the iPhone maker as “essential to the business of the Group” in its annual report for 2016.

Imagination said Monday it had supplied under a licensing agreement the technology and the intellectual property that is the basis of GPUs in Apple’s iPhones, iPads, iPods, watches and TVs. The firm said it had been informed by Apple that it will no longer use Imagination’s intellectual property in new products in 15 months to two years time.

Imagination has raised doubts whether Apple can develop a brand new GPU architecture from basics without infringing the U.K. company’s intellectual property rights.

“Apple has not presented any evidence to substantiate its assertion that it will no longer require Imagination’s technology, without violating Imagination’s patents, intellectual property and confidential information,” Imagination said. The company said it had requested evidence but Apple had declined to provide it.

The iPhone vendor’s notification has led Imagination to discuss with Apple alternative commercial arrangements for the current license and royalty agreement, Imagination said.

Shares of the chip technology company fell by over 60 percent in early trading in London.