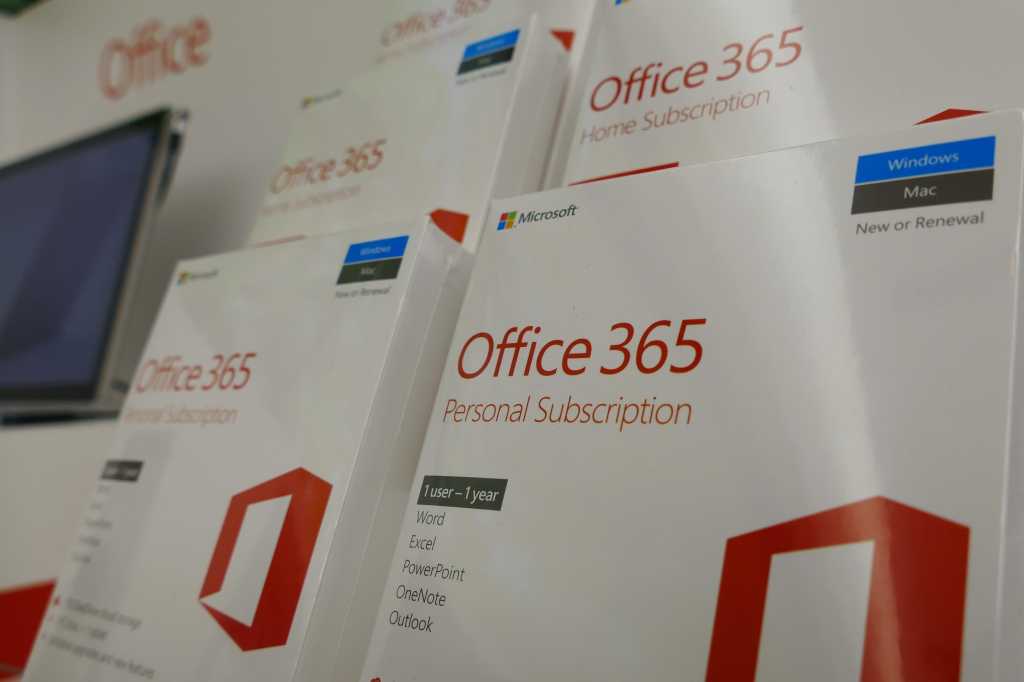 Microsoft is adding new capabilities to one of its cheapest enterprise plans for Office 365, in a push to capture a group of users traditionally underserved by the productivity suite.

New to the Office 365 Enterprise K1 plan (the K stands for Kiosk) now includes 2GB of OneDrive for Business storage, along with access to Microsoft Teams, PowerApps and Flow. Users on the plan also get the ability to send instant messages using Skype for Business and participate in video meetings conducted over Skype Meeting Broadcast.

Expanding the capabilities of this plan is part of Microsoft’s continued push to make Office 365 useful for employees who don’t spend all day in front of a computer. All of these capabilities are designed for people like retail employees and service workers. The K1 plan is also priced at $4 per user per month, drastically lower than the company’s other enterprise subscriptions.

In exchange for that lower price, K1 users are only given access to Office Online, and none of the desktop apps in Microsoft’s productivity suite. They’re also restricted to 2GB of email storage, compared to 50GB of email storage for Office 365 Enterprise E1 subscribers, which is Microsoft’s next-cheapest subscription.

Monday’s news builds on the previous launch of StaffHub, which is also included in the K1 plan. That service is built for managing schedules for deskless workers, and lets people swap shifts, view what’s on their calendar, chat with coworkers and more. StaffHub was made generally available to Office 365 customers in January.

Inclusion of Skype Meeting Broadcast support makes perfect sense for that feature, which lets a small group of users conduct a video meeting that can be viewed by up to 10,000 people. It’s built for situations like video town hall meetings, so giving access to it makes sense for a broad swath of users inside a company.

Microsoft said the new features will be rolling out over the coming weeks to existing K1 users. When users get them will depend both on Microsoft’s schedule and the preferences of IT organizations, which can choose to delay the release of Office 365 features to the users that they manage.