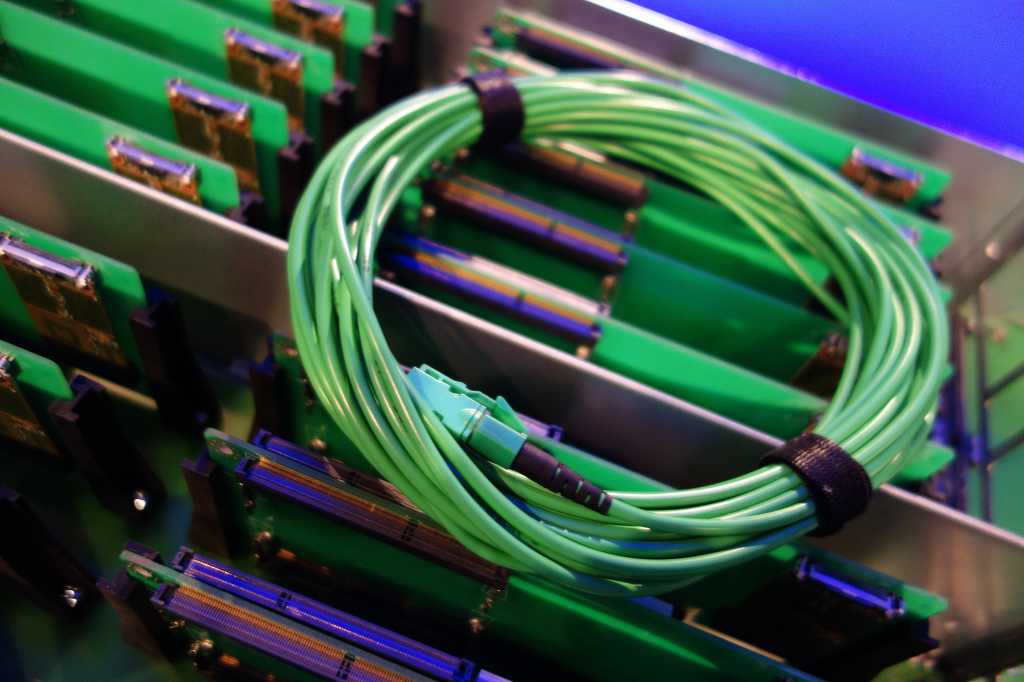 The latest update to the ONOS open networking operating system should make it easier to automatically configure devices and services on a network.

The new release is the first one that works with YANG, a language defined by the Internet Engineering Task Force for specifying network devices and services. ONOS can now exchange information with devices and services that speak YANG, using the standard Netconf protocol for those exchanges.

The result is that network operators can discover and configure devices like switches without having to use techniques or command-line interfaces specific to those devices, said Guru Parulkar, executive director of the Open Networking Foundation. ONF and ON.Lab oversee the ONOS Project, which began in 2010.

“It is one common, automated way of configuring a variety of devices,” Parulkar said.

Operators also use YANG to specify services that run on their networks. Adding YANG support to ONOS will allow them to automatically distribute those services to their devices, Parulkar said.

Because it can scale out to run vast, global networks with a single OS instance, ONOS is associated primarily with service providers. Sending network services out across an infrastructure automatically could help providers offer their customers new capabilities more easily.

Virtualization also gets better in the new version of ONOS. Operators of multi-tenant networks with the new software will be able to partition their networks so each tenant gets its own instance of ONOS, which will act like a separate physical network, Parulkar said.

Some service providers, including AT&T, Orange, and Verizon, already use software-defined networking to let subscribers provision and modify their own services. The new capabilities in ONOS will allow them to program their own virtual network and perform tasks like network slicing, which allocates resources to classes of users — like partners or customers — on that virtual infrastructure.

ONOS Junco also has a new user interface that includes hierarchical views of even the largest networks, Parulkar said. Engineers can view representations of user and data flows and zoom in and out for different levels of detail, either geographically or in terms of devices.