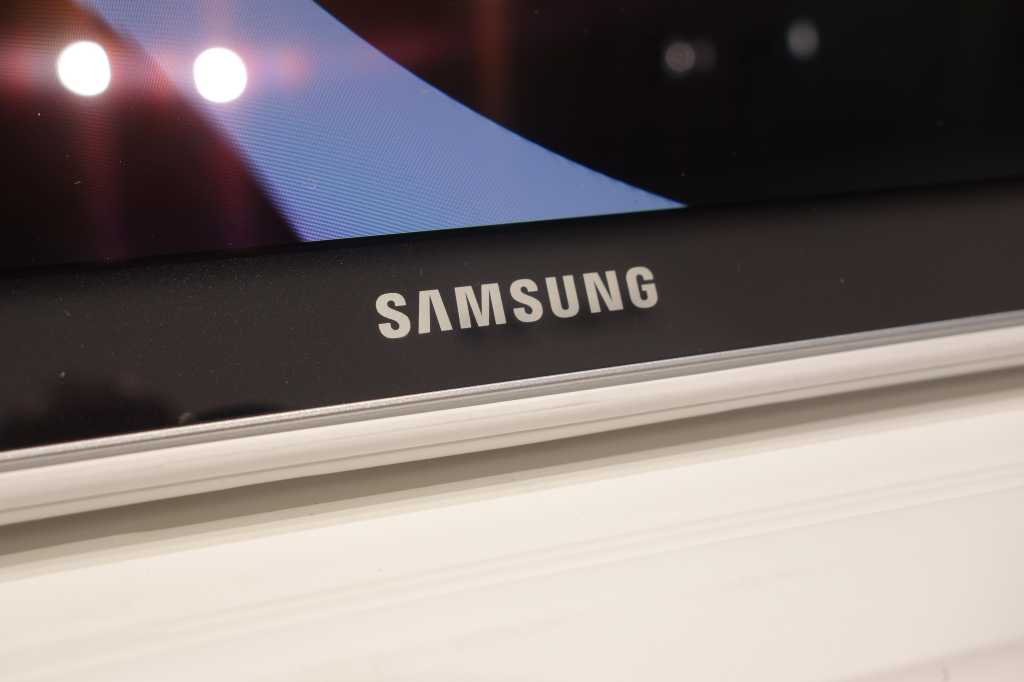 The costly Galaxy Note7 debacle, which led to the recall of about 3 million smartphones because of overheating batteries, seems to be behind Samsung Electronics, with the company forecasting a 48 percent growth in operating profit in the first quarter.

Samsung has not had a new flagship smartphone on the shelves ever since it stopped production of the Note7 in October after replacement phones shipped by the company were also found in some cases to have the battery issue. The company now has its hopes for the high-end of the smartphone market pinned on the new Galaxy S8 and S8+, which are expected to reach shelves later this month.

The company’s components business, consisting of display panels and memory chips, is likely to have helped boost the company’s profit in the first quarter.

The final results for the quarter are expected later this month.

The initial indications for the Galaxy S8 are rather positive, said Bryan Ma, vice president for devices research at IDC. “Assuming that a Note7-like catastrophe doesn’t rear its ugly head again, Samsung’s phone sales should have the potential to add to what is already a booming components business in the quarters ahead,” he added.

A turnaround at the company was already evident in the fourth quarter of 2016 when the company posted a 50 percent growth in operating profit to 9.22 trillion won on revenue of over 53 trillion won.

Samsung said its focus in 2017 in the components business was to boost profitability in DRAM and NAND, as it was seeing continuing growth in demand for these components for data center servers and mobile devices. It planned to differentiate itself from competition in the display business with value-added products focusing on UHD and large-size TV panels.

The company has been under a cloud after its vice chairman Lee Jae-yong  was arrested in February on charges of bribery, in connection with an investigation into an alleged corruption scandal that led to the ouster of South Korea’s former President Park Geun-hye. Lee is largely seen as the de-facto leader of the Samsung Group,  running the business on behalf of his ailing father, Samsung Chairman Lee Kun-Hee.