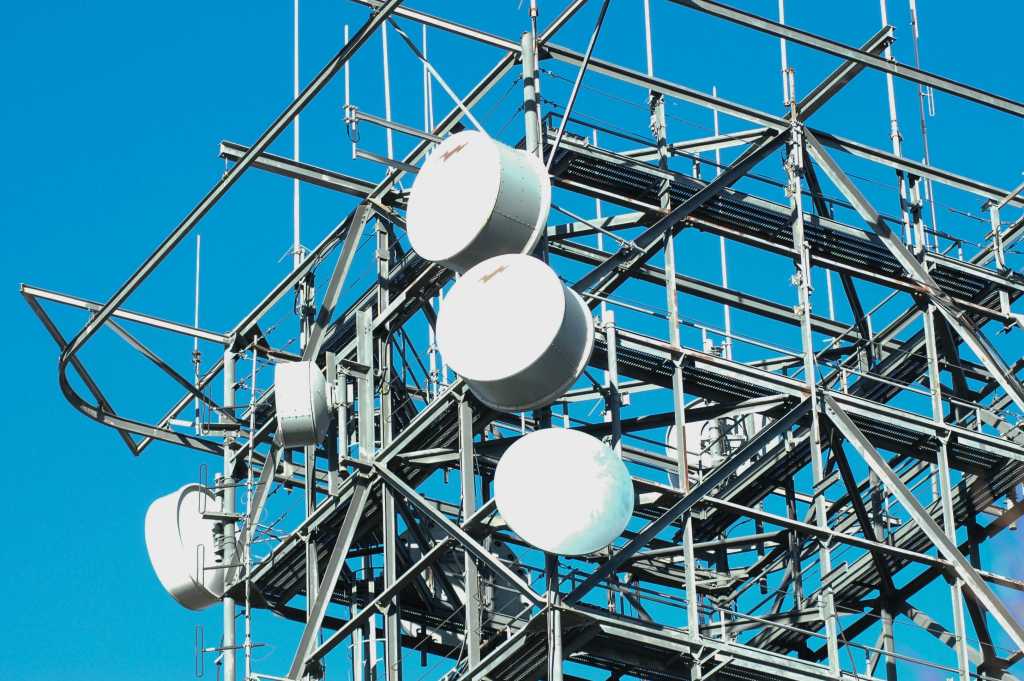 A U.S. Federal Communications auction of repurposed television spectrum has raised US$19.8 billion and will pave the way for mobile carriers to offer faster and more reliable service across the country.

The 70MHz in new spectrum available will allow carriers to provide fast 5G service in coming years, FCC officials have said. It was the world’s first two-sided auction allowing TV stations to indirectly sell spectrum to mobile carriers and other users of wireless spectrum.

Some observers had predicted the auction of this valuable spectrum to raise $30 billion or more. This low-band spectrum, in the 600MHz range, is highly coveted by mobile carriers because it can cover long distances and penetrate walls and other obstacles.

Mobile carriers have pushed for more spectrum as their customers’ network use keeps growing, and the low-band spectrum will help carriers roll out faster 5G service, supporters say.

Most of the participating TV stations will stay on the air by moving to new spectrum or sharing channels with other stations. A handful of stations may go dark.

The largest spectrum winners were T-Mobile, the nation’s third largest carrier, with about $8 billion in winning bids, and the Dish Network-affiliated ParkerB.com Wireless, with $6.2 billion winning bids. Verizon Wireless, the largest U.S. mobile carrier, did not bid in the auction.

WWTO, a commercial TV station in Chicago, will receive $304 million from the auction, while two public TV stations in New Jersey will receive a combined $332 million.

Over the next 39 months, the FCC will help TV stations relocate to other spectrum bands. The incentive auction was approved by Congress in a bill passed in 2012, and the complicated auction process began in March 2016.

“While we celebrate reaching the official close of the auction, there is still much work ahead of us,” FCC Chairman Ajit Pai said in a statement. “It’s now imperative that we move forward with equal zeal to ensure a successful post-auction transition, including a smooth and efficient [TV station] repacking process.”