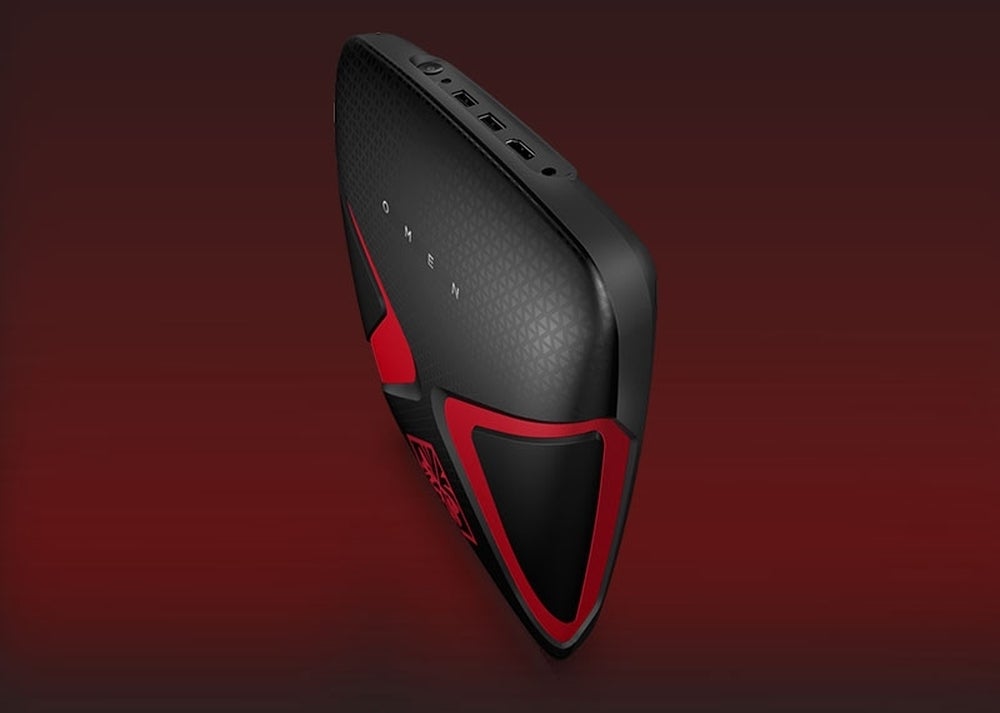 HP will make a major virtual reality push in June, when it will start shipping its Omen X VR backpack PC.

The backpack PC has already been announced, but the company until now had not provided a shipping date. HP is accepting applications from gamers and commercial developers to test the product.

There will be two types of Omen X backpack PCs, Ron Coughlin, president of the Personal Systems Business at HP, said in an interview. HP will release a VR backpack for gamers, and one for commercial customers, he said.

Users will be able to carry the PC like a backpack and hook up a VR headset like HTC’s Vive. Wearing the backpack PC allows users to move around freely.

Headsets like the Vive and Oculus Rift usually need to be wired to a desktop PC with powerful GPUs, which limits movement.

The Omen X VR backpack PC weighs about 10 pounds, or 4.5 kilograms. A belt carries two batteries, and they provide about an hour of VR use on a headset. The batteries can be hot-swapped, which allows the VR experience to continue without shutting the PC down.

HP announced the VR backpack PC last year, and since then, the response has been tremendous, Coughlin said.

There is a lot of interest from gamers, and also from the military, the entertainment industry, and other companies.

“Think about military training as an example,” Coughlin said. HP will work with customers like the military to develop content, and the company’s workstations will play a big role in serving up commercial VR applications.

HP’s backpack PC won’t be cheap, considering its premium design and high-end components. It’ll need a powerful CPU and GPU and lots of memory. Component prices are also high due to shortages, which could add to the cost.

After dropping its Voodoo line in 2008, HP is gradually reentering the high-end gaming market with Omen PCs. The backpack PC is an attempt by HP to innovate in the area and to attract gaming enthusiasts — who are usually extremely dedicated — to its brand.

Other backpack PCs are already shipping. A model of Zotac’s VR Go is priced at US$1,750, while MSI’s VR One is selling for $1,899. Dell’s Alienware unit has also shown a backpack VR PC.

HP is chasing VR and augmented reality aggressively, and PCs are one part of a larger strategy. The company also plans to allow users to build custom shoes using its PC, scanner, and 3D printer technologies.

Users will be able to place a foot in a footbed with pressure plates and get a scan. Using the scan, a Jet Fusion 3D printer will spit out a custom insole, and eventually a custom shoe.