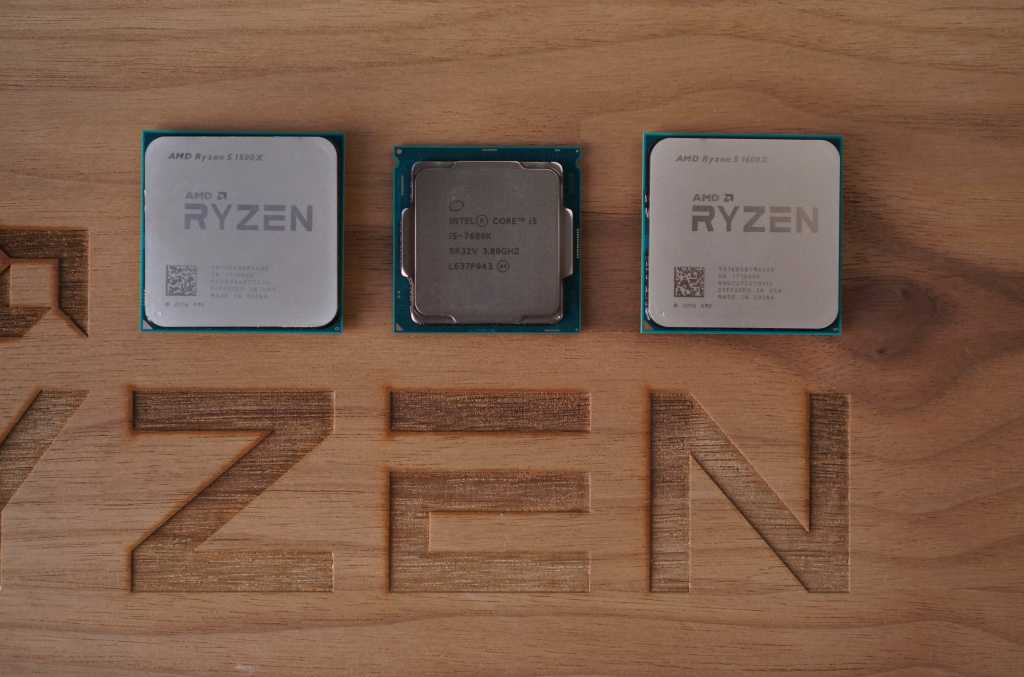 The time has finally come: Microsoft is dropping the banhammer on mixing modern processors with classic Windows operating systems.

Users are reporting their Windows 7 and 8.1 PCs with Kaby Lake and Ryzen processors are being blocked from receiving updates, according to Ars Technica and Tech Report.

That means all updates, including security updates, will be unavailable on PCs with brand new hardware running the two older operating systems. The first hints of this were revealed in March, when a Microsoft support page appeared detailing the policy of blocking updates for Kaby Lake and Ryzen-toting PCs using Windows 7 or 8.1.

Microsoft’s stance on PCs running a classic Windows build with newer processors actually goes back to January 2016. At that time, Microsoft announced a plan to ease the transition to Windows 10 for enterprises by certifying some Skylake processors to run Windows 7 and Windows 8.1 for a limited time. The company also added that Intel’s Kaby Lake, Qualcomm’s 8996 Snapdragon processsors, and what we now call AMD Ryzen would all require Windows 10.

Since then, Microsoft has proved more flexible on the Skylake front. Select members of that processor generation will be able to run Windows 7 and Windows 8.1 until both systems reach the end of their extended support periods in 2020 and 2023 respectively. For Ryzen and Kaby Lake, however, Microsoft hasn’t budged, with Intel and AMD willing to play along.

But in this case, Microsoft is pushing users too far. Windows 8.1, for example, is still covered by mainstream support until January 2018—at least on paper. Windows 7, meanwhile, is under extended support until January 2020. Users should be able to run the software they want as long as its at least mainstream support, but Microsoft’s not having it.

It’s a Windows 10 world and we’re living in it—whether we like it or not.