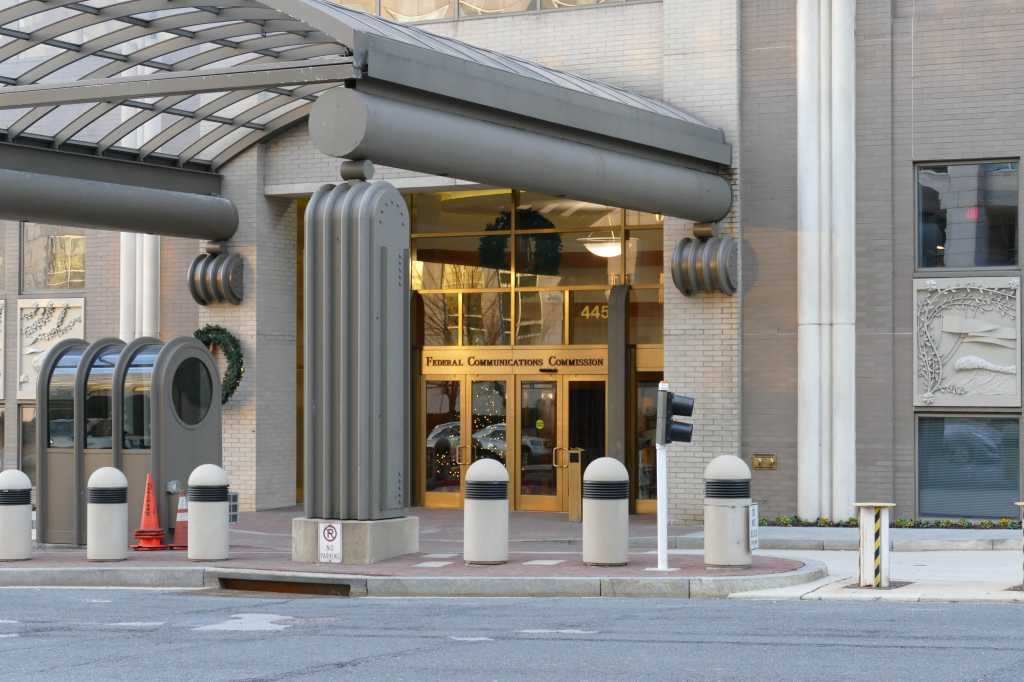 If you operate a small or medium-size U.S. business, you can expect to pay more for broadband services in the near future because the U.S. Federal Communications Commission plans to deregulate providers of business data lines, critics of the proposal say.

Users of ATMs, shoppers in stores that use credit card scanners, and mobile phone customers could also see prices go up after the FCC deregulates the so-called business data services (BDS) market. Schools and hospitals also depend on BDS for their broadband service, and prices could rise as much as 25 percent in areas where the FCC removes price caps, critics warn.

The FCC is scheduled to vote Thursday on a proposal from Republican Chairman Ajit Pai that would deregulate large parts of the BDS market, which generates an estimated US$45 billion a year for AT&T, Verizon, and other telecom carriers. Incumbent telecom carriers welcome the plan, saying there’s plenty of competition in the BDS market, sometimes called special access.

Small businesses, ATM providers, and other customers who depend on low-speed, sub-50Mbps broadband service are most likely to be hit with cost increases because 86 percent of those low-speed customers across the U.S. have only one broadband option, said Chip Pickering, CEO of INCOMPAS, a trade group for small telecom carriers.

That statistic comes from the FCC’s own analysis of the business data service market, collected in about 2013, but the FCC itself noted less than a year ago, in July, that an estimated 73 percent of BDS customer locations are served by just one provider, and only 3 percent have more than two providers.

But now, after a change in party leadership at the agency, the FCC has found there’s “intense competition present in this market.”

After a decade of calls to reform the market, a 2016 proposal at the FCC would have capped, and in some cases cut, prices on some business data lines. But the FCC scrapped the proposal in November after pressure from congressional Republicans.

The 2016 proposal had support from businesses, mobile carriers, and even some incumbent business data providers, but the new proposal is a “complete reversal of where the FCC was heading,” Pickering said.

Pai’s proposal focuses on new competition to the large telecom carriers and potential competition in the form of business data network facilities within a half mile of many customer locations. The new proposal depends largely on anticipated competition, not existing competition, Pickering said.

The Computer and Communications Industry Association, a trade group representing tech vendors, called on the FCC to put a three-year moratorium on BDS rate increases. “CCIA fears that rapid deregulation would beget rapid price increases from incumbent BDS providers to their customers,” the trade group said in a letter sent Wednesday to the FCC.

Supporters of Pai’s plan discount concerns that prices will rise, saying there’s already significant competition in the BDS market. Critics who see a lack of competition “subdivide this market and make all these distinctions” to reach their own conclusions, said Jonathan Banks, senior vice president for law and policy at USTelecom, a trade group representing large telecom carriers.

Cable providers and many smaller, competing telecom carriers are focused on the small business market. In addition, many new, competing networks already come within a few dozen meters of small business locations, Banks said. If a small business wants a competing service, it’s a matter of connecting to a network that’s a block or two away, he said.

In 2016, the FCC found that competing networks within a half mile of a location served by a single provider “had a competitive effect” on pricing, Banks noted.

Pai’s proposal isn’t as big of a change from the 2016 FCC plan as some critics make it out to be, Banks said. Pai’s plan would still keep price regulations on a third of the slower, legacy BDS market across the U.S., instead of the two-thirds that are regulated now, he added.

That means prices aren’t likely to rise, Banks said. In the high-speed, Ethernet-based market, where incumbent telecom carriers go up against smaller competitors and cable providers, “prices have been falling for years,” he said. “We think the trend here is falling prices.”