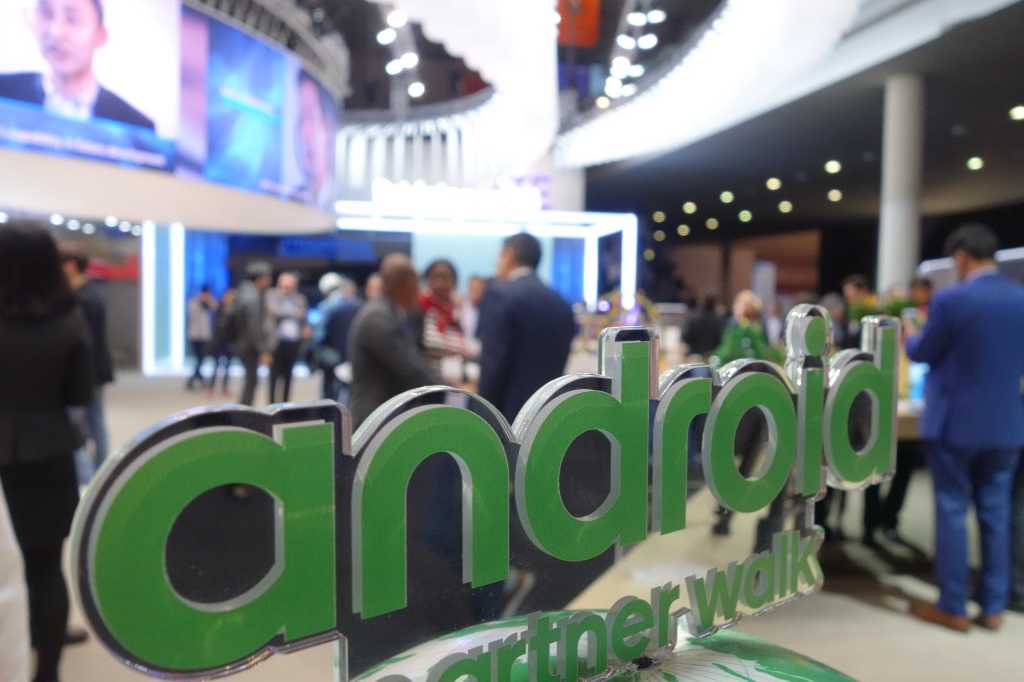 Google will pay 438 million rubles (US$7.8 million) and agreed to give owners of Android smartphones in Russia new ways to change the default apps, in an antitrust settlement with the country’s Federal Antimonopoly Service.

The settlement, announced Monday, ends a nearly two-year investigation by FAS into Google’s control of the Android operating system. FAS had accused Google of abusing its monopoly position in mobile app stores serving the Android operating system. The fine amounts to 9 percent of Google’s revenue in Russia in 2014, plus inflation, according to TASS.

Google said it was happy to end the investigation and reach a commercial agreement with Yandex.

Under the settlement, Google cannot stop smartphone makers from pre-installing competing search engine apps on their devices. For smartphones already sold to Russian residents, Google will develop a pop-up window in the Chrome browser that allows users to change their default browser, FAS said.

FAS and Google appeared to disagree about some provisions in the settlement. FAS said Google will “no longer demand exclusivity of its applications” on Android devices in Russia, but a Google spokeswoman said the company never required smartphone partners to preload its apps. “They do so by choice,” she said in an email.

Google will also develop a new widget for Chrome that will allow buyers of new devices to choose their default search engine, FAS said.

“Implementation of the settlement’s terms will be an effective means to secure competition between developers of mobile applications,” Igor Artemiev, head of the FAS, said in a statement. “We managed to find a balance between the necessity to develop the Android ecosystem and interests of third-party developers for promoting their mobile applications and services on Android-based devices.”

Google has faced an antitrust investigation in the European Union since 2010. In March, the Open Internet Project filed a new complaint with the EU’s top competition authority, charging the search giant with abusing its dominant position in the market for smartphone software.