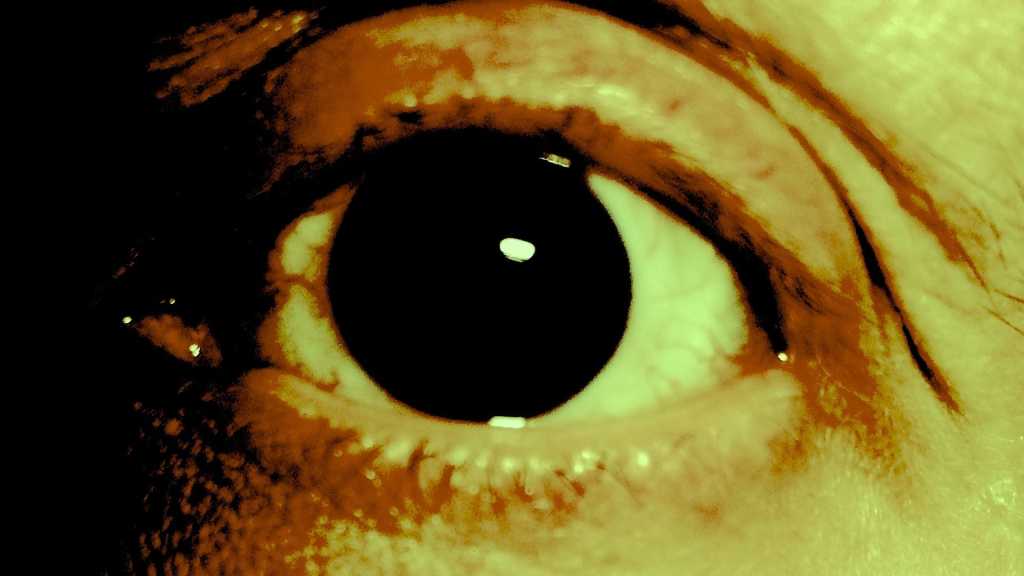 Oracle’s online advertising analytics platform will soon know even more about what you are watching, where and when: The company has agreed to buy Moat, which aims to track how much attention consumers are paying to online media.

Moat’s platform tracks browsing and viewing habits on desktop and mobile devices, and even connected TVs. It touts its ability to separate out non-human traffic so advertisers don’t pay for clicks from bots, and to quantify the audibility and visibility of ads.

Oracle plans to add Moat’s information about viewing habits to Oracle Data Cloud, which provides analytics tools and data about what consumers do and buy to marketers and publishers. Moat will continue to operate as an independent platform within that division, Oracle said Wednesday.

Moat users include consumer brands such as Nestle and Unilever, and publishers including The New York Times, Facebook and Twitter, according to its website. Snap partnered with the company last June to measure how many of the ads on its platform were seen and heard by users of the Snapchat app.

Convincing advertisers that they’re getting what they’re paying for is a big problem for publishers. Moat was one of the first companies to join a campaign last May to eliminate fraud in the online advertising business.

The deal with Oracle is the second big sale for the company’s founders, Noah Goodhart, Jonah Goodhart and Michael Walrath: Back in 2007 they sold their previous start-up, Right Media, to Yahoo.