Less than a week ago, Microsoft began actively blocking users from receiving updates on PCs running Windows 7 or 8 with a modern Intel Kaby Lake or AMD Ryzen processor. Surprise! An open-source patch is already available that lets affected users start snagging Windows updates yet again. That sure didn’t take long. 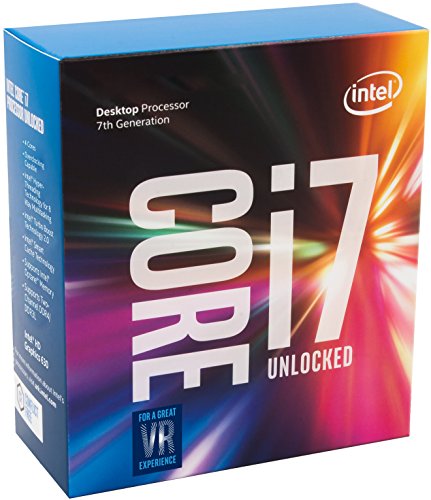 GitHub user Zeffy published a patch that supposedly defeats Microsoft’s block, as first spotted by techPowerUp. (PCWorld has not tested this patch.) What the patch boils down to is two flags: IsCPUSupported(void) and IsDeviceServiceable(void). On an unmodified system running a Kaby Lake or Ryzen processor, Windows would discover that the CPU was not supported, and therefore the device was not serviceable. But with the patch applied, Windows is told that everything’s fine and the hardware is supported.

There’s a lot more to it than that, of course, but it all centers around those two checks on a user’s system. The down side is that the patch supports a specific set of Microsoft updates. Zeffy also warns that the patch will have to be reapplied any time that Microsoft updates a file called “wuaueng.dll.” Zeffy also says the patch is likely to trigger SFC scannow errors–SFC stands for System File Check–because Windows will suspect the system has been compromised since you’re messing with system files when using this patch.

The impact on you at home: It’s possible this could turn into a cat-and-mouse game where Microsoft shuts down the patch and then developers make tweaks to keep it going. That’s if Zeffy and others keep working on it, and assuming the code doesn’t get pulled from GitHub over legal claims made by Microsoft. If you really feel strongly about not using Windows 10 this patch may be worth it for you. Just be prepared to do a bit of work every month when it comes time to update your system. And don’t forget to create a system restore point before letting this patch mess with your system files.