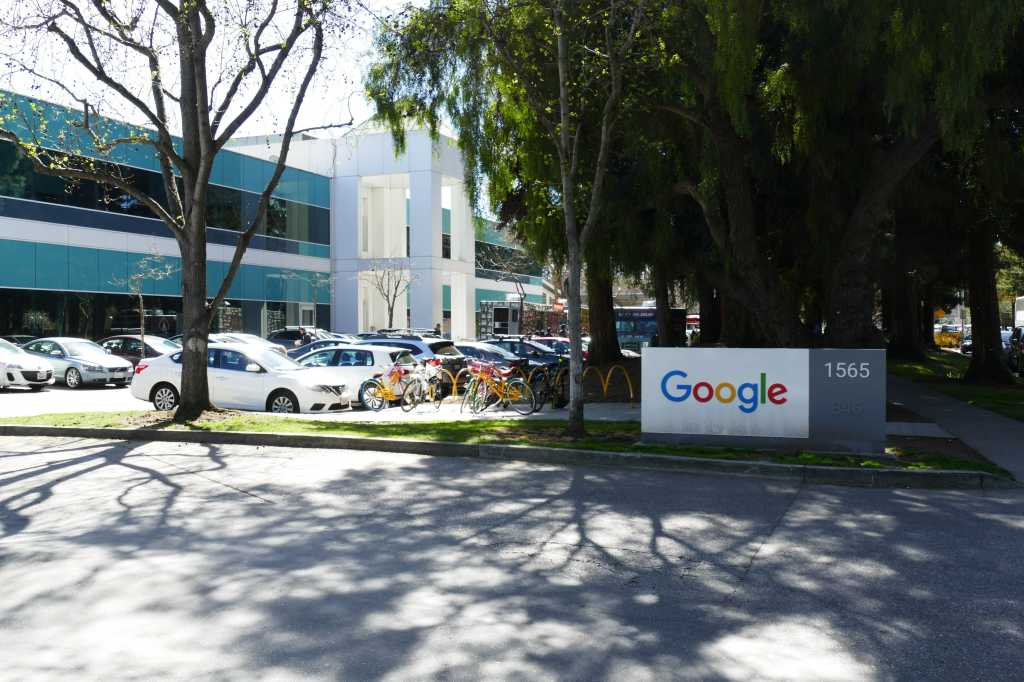 Google makes a lot of money from online advertisements. In what appears to be a surprising move at first glance, the company is likely to introduce an ad blocking feature that could be turned on by default in desktop and mobile versions of its Chrome browser, according to a news report.

The move by Google is seen as more defensive rather than a change of heart by the company on the issue of ad blockers, reported The Wall Street Journal, citing people familiar with the company’s plans.

By bundling its own ad blocker as a feature in Chrome, the most popular browser according to Net Market Share, the company appears to be expecting users to use the default blocker rather than the blockers that have proliferated on the market. It will then allow only certain acceptable ads to be shown, according to the Journal, which said that the feature could be announced within weeks.

Adblocks have been seen as a threat for advertising companies. Google, for example, pays to be a part of the “Acceptable Ads” program from Eyeo, the developer of AdBlock Plus, which then lets advertising on Google’s search engine and some of the other ads it powers to pass through Adblock Plus filters, according to WSJ.

The ads that will be considered acceptable will be as defined as such by the Coalition for Better Ads. The industry group, which has Google as a member, released in March its Better Ads Standards, identifying the kind of ad experiences that “fall beneath a threshold of consumer acceptability.”

Apart from the apparent incongruity of Google getting into ad-blockers, the measure by the company will impact what kind of ads users of the Chrome browser will see and which they won’t. Unless they disable the feature, their web experience will continue to be determined by Google. The company could still decide not to go ahead with the plan, WSJ said.

“We do not comment on rumor or speculation,” Google said in a statement on Wednesday in response to the report. “ We’ve been working closely with the Coalition for Better Ads and industry trades to explore a multitude of ways Google and other members of the Coalition could support the Better Ads Standards,” it added.

Pop-up ads and prestitial ads that load before the content were some of the ad types that were found in a survey of 25,000 users to be the least preferred ad experiences by mobile users, while desktop users objected to pop-up ads, auto-playing videos with sound, large sticky ads and prestitial ads with a countdown, according to the Coalition.