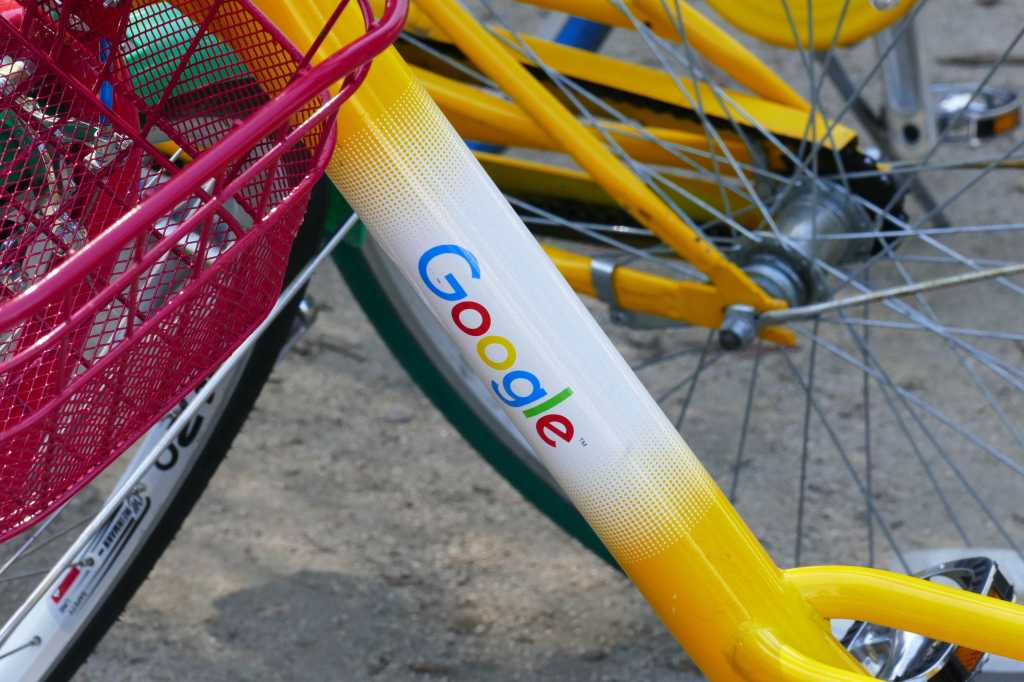 Google servers inside Cuba are now live on the internet, marking a major milestone in the country’s communications evolution and promising faster access to Google’s services for Cuban users.

The computers are part of Google’s global network of caching servers, which store frequently requested content locally so it doesn’t have to be accessed over long distances.

That speeds up access in any country but is particularly important in a nation like Cuba, which has relatively low connectivity to the rest of the world.

Cuba is connected to the rest of the internet almost exclusively via the ALBA-1 submarine cable, which runs from the island to Venezuela, said Doug Madory, director of internet analysis at Dyn Research. Dyn was first to spot the emergence of the Google caching servers on the internet.

Madory said the Google servers represent the first time a foreign internet company has hosted anything inside the country.

Today, surfing the internet is still an expensive pastime in Cuba. Government-run internet cafes charge several euros for an hour or two of online time — a large amount in a country where the average wage is about 20 euros (US$22) per month.

Google first entered Cuba in early 2016 when it set up its own tech center and Wi-Fi service at the gallery of Cuban sculptor Alexis Leiva Machado, who uses the name “Kcho” on his work.

There, the Wi-Fi password is “abajoelbloqueo” — “end the embargo.”

The new caching service is the result of a deal signed by Google with Etecsa, the state-run telecommunications carrier, in December 2016 when Alphabet Executive Chairman Eric Schmidt was in Havana.

You can test it for yourself. The following Cuban IP address will redirect your browser to your closest Google caching server: http://190.92.112.12.

Google did not immediately respond to a request for comment.