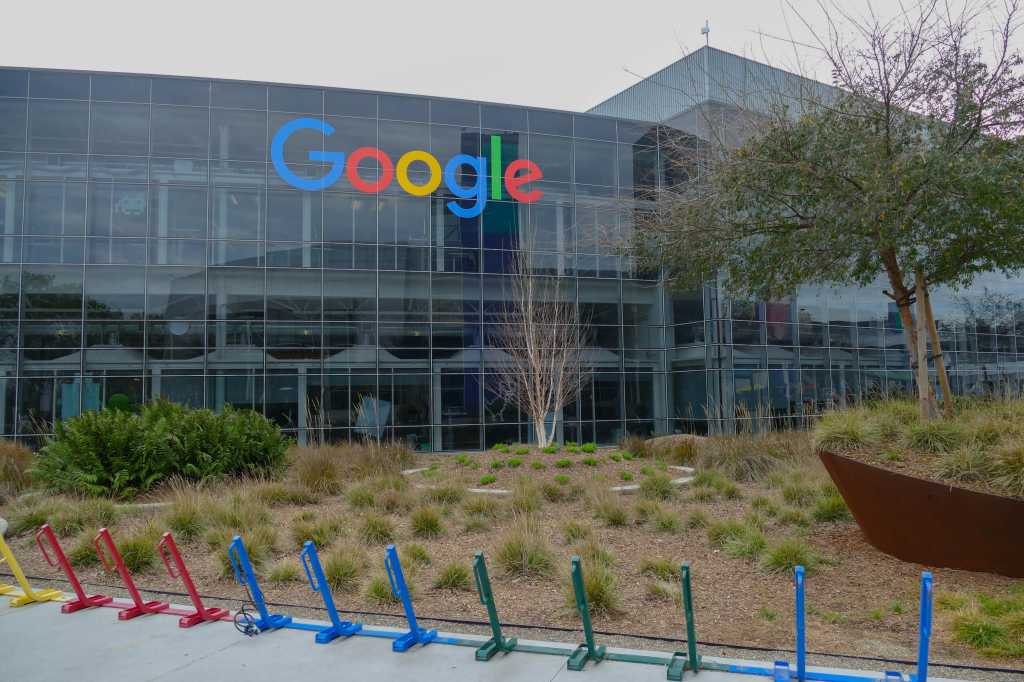 Google is still an advertising company, but the tech titan’s cloud business is growing faster than its advertising revenue. That’s one of the key take-aways from the company’s first quarter earnings report released Thursday.

Google Cloud Platform is one of the fastest-growing lines of revenue across Alphabet, the parent company that includes Google and other businesses like self-driving car maker Waymo, company CFO Ruth Porat said on a conference call with analysts. That growth is driven in part by a change in the way companies are working with Google Cloud.

“Over the last several months, we have noticed a change in the types of conversations that Diane [Greene] and her team are having with customers,” Google CEO Sundar Pichai said. “Increasingly, we are being asked to partner for mission-critical projects and full migrations, moving data from on-prem data centers to the cloud. We are seeing a meaningful shift, and this momentum is resulting in a fast-growing business.”

Google doesn’t break out its Cloud revenue, but groups it with sales of hardware and Google Play in its “Other” segment. Revenue in those businesses totaled almost $3.1 billion during the first three months of 2017, up 49 percent from the same period a year ago. While the precise Cloud share isn’t clear, it seems like a significant driver of revenue given how effusive Porat and Pichai were about it on the call.

The growth in the Other segment well outpaced Google’s ad revenue, which rose 19 percent year over year to $21.4 billion. The advertising division’s year-over-year growth rate has remained fairly constant over the past year, while Other has been accelerating during the same period.

Urs Hölzle, Google’s infrastructure czar, has said in the past that he expects the cloud business to outpace Google’s ad revenue in the future, and the results announced Thursday show it trending in that direction, although it has some way to go.

In addition to its revenue growth, Google is also pouring money into the Cloud team. The plurality of new hires in the past quarter were brought into the Cloud team, which was also the beneficiary of the most Google capital expenditures over that same period, Porat said. Those metrics are another sign of the company’s commitment to its cloud platform.

While the revenue growth announced Thursday shows that Google’s cloud offerings are on the rise, GCP and G Suite remain underdogs in their respective markets. For example, Amazon Web Services’ revenue for the first quarter was more than $3.6 billion, dwarfing the entire Google Other segment’s quarterly revenue.