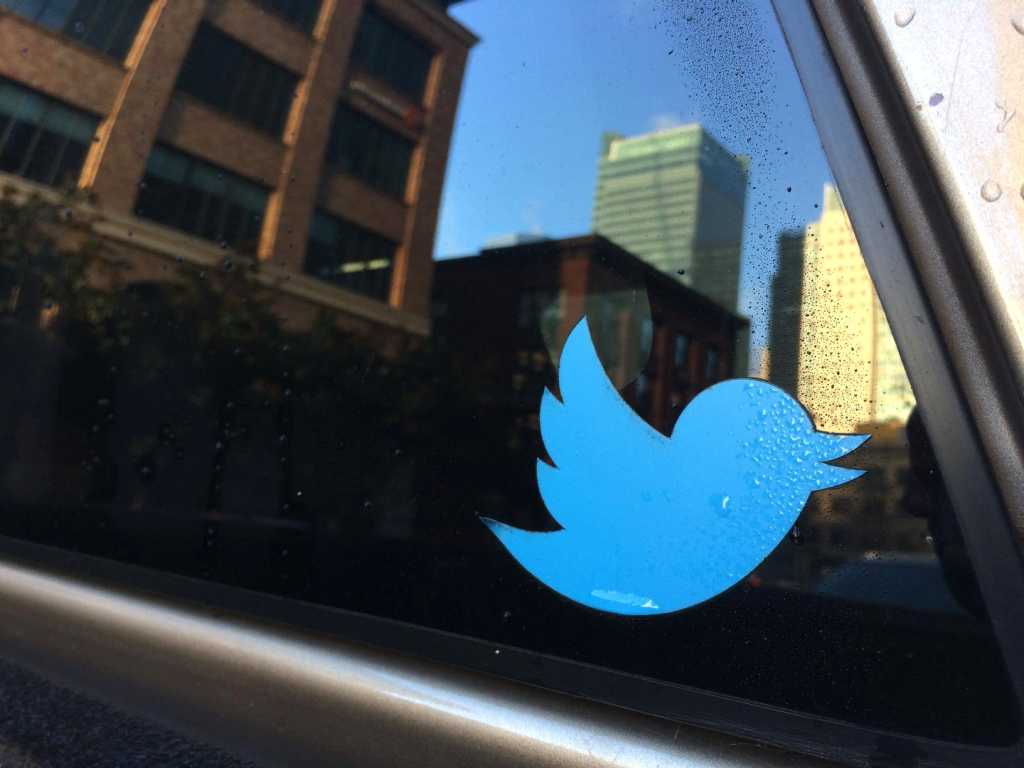 When Twitter made a deal with the NFL to broadcast live Thursday Night Football games last season, it seemed like an odd pairing. As it turns out, however, it was just a warm-up to the big show.

Twitter has announced a new 24/7 free streaming video service that will broadcast an array of sports, news, and entertainment programming to its users as it looks to expand beyond 140-character comments. The MLB, the NFL, the PGA, BuzzFeed, Bloomberg, The Verge, Live Nation, and IMG Fashion are among the dozen partners Twitter announced for the new around-the-clock service, which will provide exclusive content, live games and events, and breaking news.

Watch this space: Twitter’s struggles to grow its user base and revenue streams are well documented, but it could have finally found the perfect way to solve both problems. Twitter is already the platform of choice for as-it-happens news and sports, and streaming video only enhances the advantage it has over Facebook when reacting to a live event. TV networks have long experimented with so-called second screen experiences, but by controlling the end-to-end engagement, Twitter might just become the premier network for watching, sharing, and discussing the latest did-you-see-that moment.

After it was announced that its NFL live-streaming rights were wrested away by Amazon in April, it seemed like Twitter’s live-sports experiment would go down as another of the company’s failed initiatives, but Twitter TV doubles down on the venture. While NFL content will be limited to “live pregame video and on-demand highlights during key matchups,” the WNBA will live stream 20 weekly regular-season games on Twitter during the 2017, 2018, and 2019 seasons. And the PGA will showcase 360 video of the 17th hole at TPC Sawgrass during The Players Championship from May 11-14. Additionally, the service will offer exclusive shows from the MLB, college-focused Stadium, and The Players’ Tribune.

But while sports is a major component of the service—as evidenced by the appearance of NBA and NFL stars, ESPN analyst Jay Williams, and NBA Commissioner Adam Silver at the announcement—it’s not the only appeal of Twitter TV. Bloomberg Media will debut an around-the-clock news network, The Verge will launch a weekly gadget review program, and BuzzFeed will host a new morning news show.

Furthermore, Live Nation will broadcast select concerts and exclusive content, beginning with a live stream of a Zac Brown Band show at Atlanta’s Verizon Wireless Amphitheatre at Encore Park on May 13. And IMG Fashion will live stream runway shows and behind-the-scenes content from Fashion Week beginning in September.

Presumably, the experience will be similar to the way NFL games were presented, with a live window adjacent to a stream of tweets related to the event, but Twitter has yet to announce details about the launch of Twitter TV. Without a new app or box to coincide with the service, however, it’s likely that Twitter’s TV partners will have a staggered roll-out, with shows going live as they’re ready.