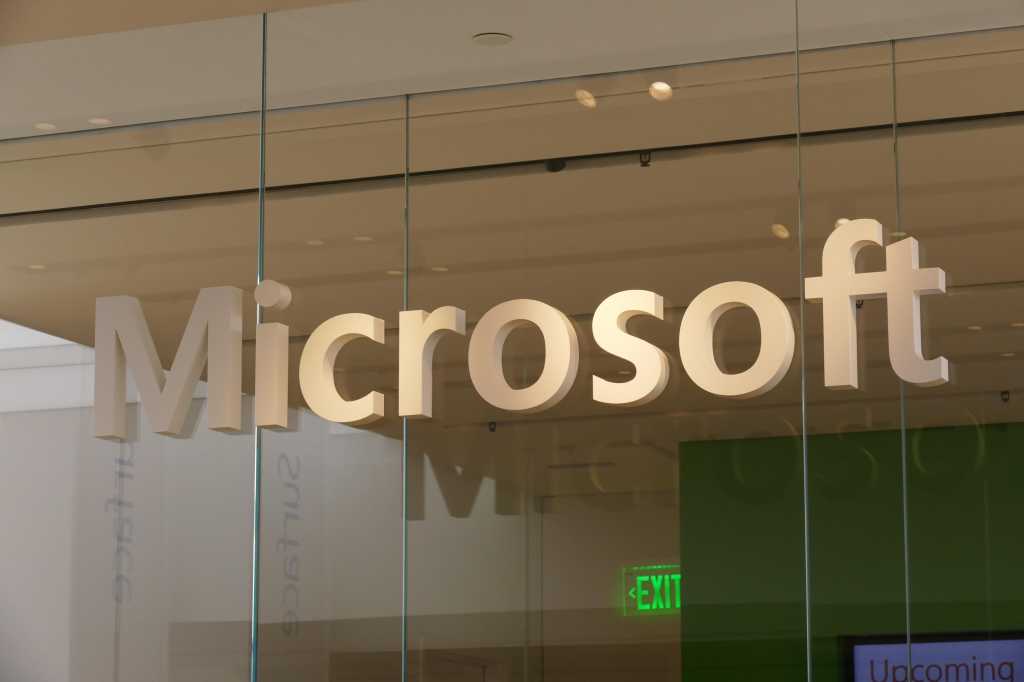 The new version of Windows, announced at an event in New York Tuesday, is targeted at teachers, students, artists and creators. It’s got features very similar to that of Chrome OS in Chromebooks, which dominates the education market.

It has a traditional Windows 10 desktop look, and will only run applications downloaded from the Windows App store. That means all applications will be verified and secure.

Windows 10 acts like a “container” that will run secure apps. A version of Microsoft’s Office Suite will also come to Windows 10 S.

The container model is similar to that of Chrome OS, which can use only apps available in the Chrome Web Store. Chromebooks populate classrooms in the U.S. and Sweden, and their adoption is growing in other parts of the world.

Acer, Dell, Asus, HP and other PC makers will offer education PCs with the new OS starting at $189. The PCs will be available this summer. The OS is free for all schools, and Office 365 is also free for teachers and education providers.

Until now, education providers like the University of Phoenix — which is a big user of Surface tablets — were mainly using the regular OS. But with Chromebook adoption growing, it remains to be seen if Windows 10 S could be a challenger.

Windows 10 S is “inspired by students and teachers,” said Terry Myerson, executive vice president of the Windows and Devices Group, during the event.

The OS will be easy to use, it’ll be easy to log into, and apps will be tuned to students to promote learning. There is new content for STEM education for the OS. Microsoft also showed off a Arduino-based robot, created as part of a STEM lesson plan. The OS will also support Minecraft Education Edition, which is popular with students.

A Windows 10 S PC can be easily set up. It involves setting up user accounts on USB keys, which can be plugged into any PC with the OS. The USB key is detected by Windows and in less than 30 seconds, the PC is then set up to the specifications in the USB key.

At the New York event, Microsoft CEO Satya Nadella regaled the audience with a tale about how his grandfather’s education changed the trajectory of his career. In Indian villages, education is not a priority, but Nadella followed the footsteps of his grandfather.

Great teachers and motivated parents will change education, using technology as a tool, Nadella said. The technologies in classrooms should be easy to use, and should not be distracting, in order to help in collaborative learning, he said.

To further this goal, Microsoft is also looking to bring mixed reality into classrooms. The company is making available VR and AR software for headsets including HoloLens and Windows Mixed Reality headsets, which will ship from PC makers later this year.