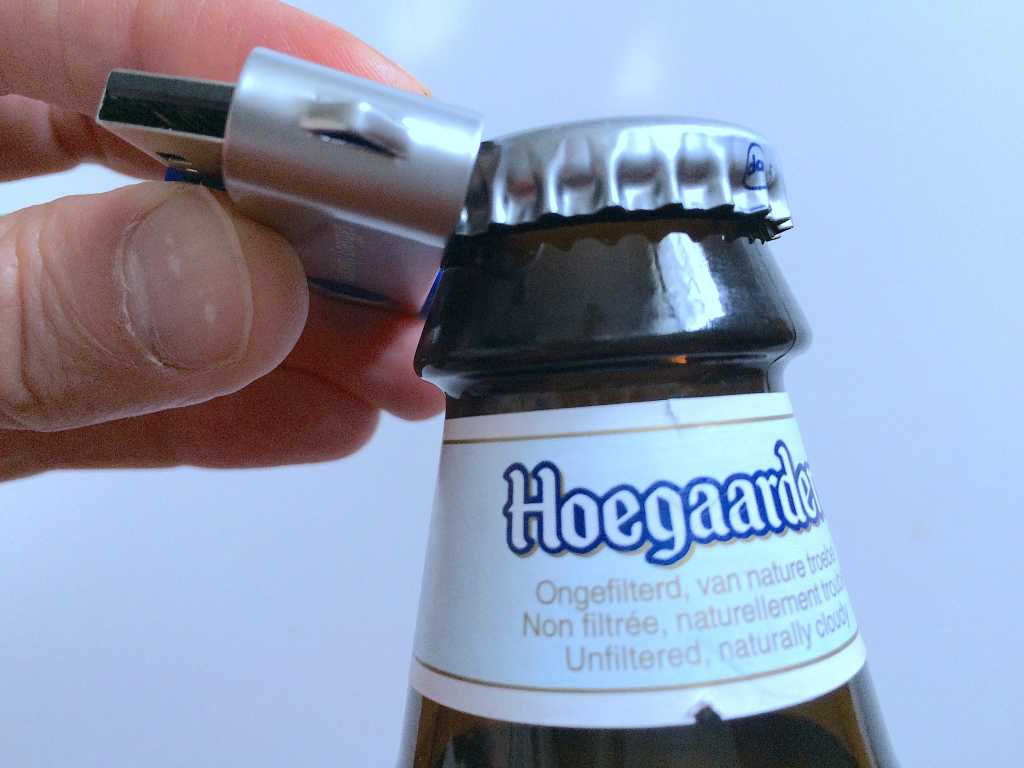 The week after a U.K. court favored SAP in a US$70 million licensing dispute, the software developer took another brewery to arbitration in the U.S., this time seeking damages of over $600 million.

The disputes — both are ongoing — bode ill for companies using platforms such as Salesforce.com to indirectly access data held in SAP systems subject to named-user licensing.

“SAP investors may welcome this litigation, but it’s yet one more reason why new customers are fleeing to the hills, choosing Amazon Web Services or Google, where they can, for their future software needs,” Robin Fry, legal director at software licensing consultancy Cerno Professional Services, said Thursday. “Why choose SAP if, despite being a loyal customer and careful attempts at compliance, there’s a real risk that they might bring a gun at your head, or force you to restate your earnings, down the line?”

The target in the first case was Diageo, a British company that brews beer and distills whisky around the world. SAP accused it of allowing staff to use a Salesforce.com system to indirectly access data in an SAP database without the requisite named-user licenses. The judge accepted SAP’s argument that even indirect access to its software required a license, but has not yet ruled on the amount due. SAP wants an additional £54,503,578 — around $70 million, or about as much as Diageo already paid for the 12 years for which license fees are in dispute.

The stakes are far higher in the second case, involving Anheuser-Busch Inbev, the brewer of Budweiser and Hoegaarden.

SAP is seeking “damages potentially in excess of $600 million” for breaches of its software license agreement, according to a note in AB Inbev’s 2016 annual report, published March 22.

That’s a hefty sum, considering that AB Inbev’s total spending on software in 2016 was around $140 million. The amount has remained stable over the last three years, previous reports show.

AB Inbev said SAP started arbitration in New York on Feb 21. “The statement of claim asserts multiple breaches of a 30 September 2010 Software License Agreement … based on allegations that company employees used SAP systems and data — directly and indirectly — without appropriate licenses, and that the company underpaid fees due under the SLA,” the note said.

Neither party would say whether the indirect access in dispute was via Salesforce — although AB Inbev is a Salesforce customer and an AB Inbev representative has presented the company’s project to access data in its SAP system through Salesforce.

Executives took no questions about software licensing in a conference call to discuss the company’s first-quarter results on Thursday.

However, AB Inbev spokeswoman Kathleen Van Boxelaer said, “We intend to defend against SAP’s asserted claims vigorously. It would be inappropriate for us to further comment as the litigation is ongoing.”

That reticence is understandable. “Software under-licensing — with its undertones of software theft — is incredibly sensitive for public companies,” said Cerno’s Fry.

Though AB Inbev likely is not happy with SAP’s claims, it’s likely that it prefers the confidentiality of arbitration, Fry noted.

“A decision to go to arbitration means that, unlike proceedings in open court, the award — and all supporting documents — can be kept confidential. AB Inbev will definitely want this,” he said.

Fry has a theory about why the damages SAP is seeking are so high.

“SAP’s massive claim almost certainly rests on being able to show that AB Inbev infringed copyright by it being under-licensed as opposed to simply having to pay under an existing license agreement,” he said. U.S. law allows for statutory damages in cases of intellectual property infringement, but not for simple contract breaches, he said, allowing higher penalties to be imposed at arbitration.