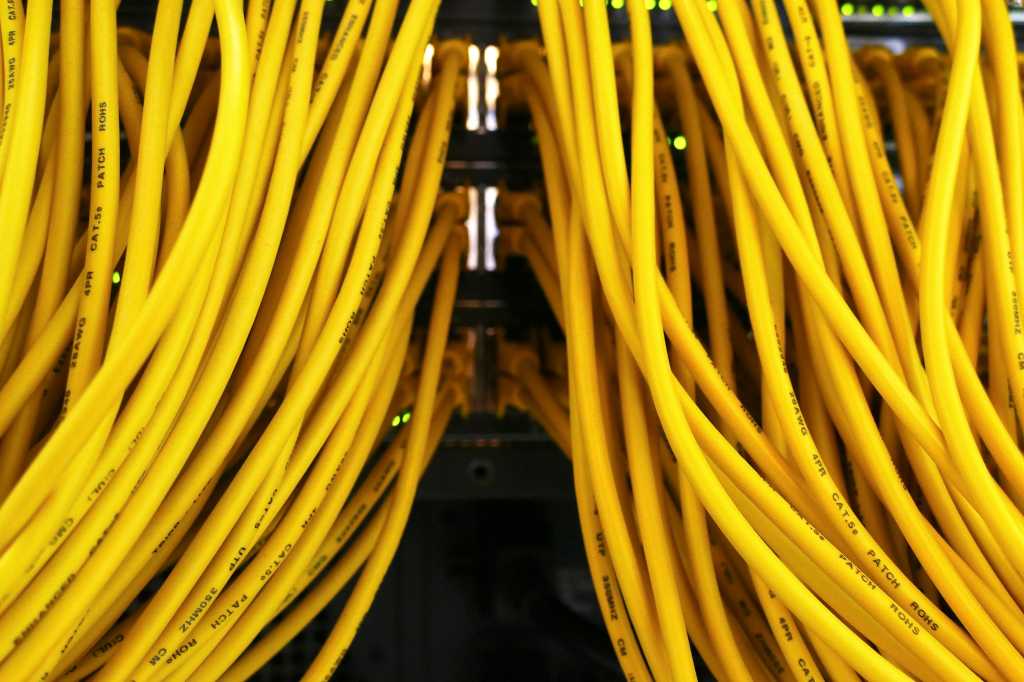 Branch sites are ideal places to make networking simpler and less expensive. There’s often little or no IT expertise there, and it’s harder to justify costs because only a fraction of a company’s business happens at a given branch.

Yet the rise of software-defined WANs and branch offices, designed to scale back the expense and complexity of far-flung networks, has left some parts of the problem unsolved, according to SD-WAN startup Versa Networks.

For one thing, replacing branch appliances for each function with applications running on one system may raise software compatibility issues that are even more complicated than wiring up several boxes. Also, swapping out private WAN links for lower-priced internet service can open branches up to some new security threats.

Those are two of the challenges that Versa wants to help enterprises overcome with new multi-function branch software for its Versa Cloud IP Platform. Some of it’s available now, and the rest will be rolled out over the next several weeks.

Versa sells software and certifies standard “white box” hardware from other companies to package it in the systems they make. The new features will let customers run a variety of networking applications on a single box at each branch, said Mark Weiner, Versa’s chief marketing officer.

The company offered a range of branch networking functions when it was founded in 2012, but it sold them to service providers to manage centrally and deploy either on customer premises equipment or in the cloud. The new tools are aimed at enterprises, though can also run in the cloud or in a hybrid configuration.

The branch solution can be set up as a router, a VPN concentrator, a stateful firewall, a network address translator, an intrusion prevention system, and other functions. There’s also a standard KVM (Kernel-based Virtual Machine) hypervisor so customers can add third-party VNFs (virtual network functions). For example, if a company relies on a session border controller or a certain security appliance, it will be able to implement it on the same box, Weiner said.

The software includes malware detection that first scans a local knowledge base and then can go out to two different cloud services to match traffic with known threats, Weiner said.

Versa is also giving customers software for both Ethernet switching and Wi-Fi, so the box they use for WAN functions can also be their LAN hardware. LTE capability is also included as a backup for a failed wireline connection.

Next up will be more branch networking functions, including ones to aid in IoT, and further automation, Versa CEO Kelly Ahuja said.