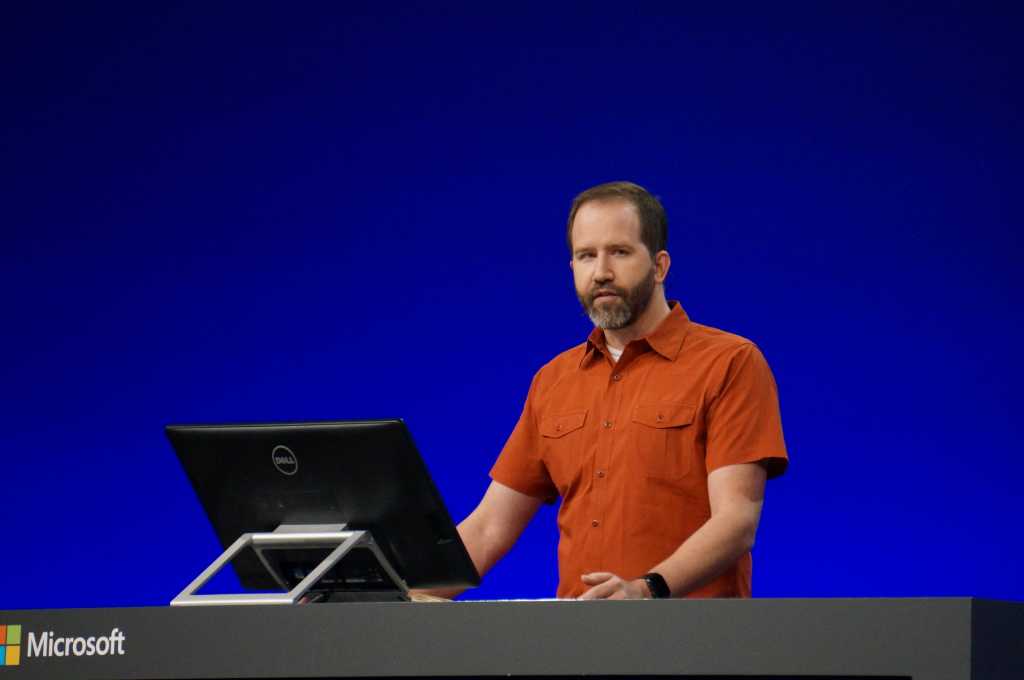 Microsoft is making it easier for developers to manage their cloud deployments on the go, using a new mobile app and browser-based command line.

On Wednesday, the company unveiled Azure Cloud Shell, which lets developers spin up a full-fledged terminal environment inside Microsoft’s cloud and comes with a set of preconfigured tools for managing deployments. Each user will have persistent file storage in their Cloud Shell, hosted in Microsoft Azure.

Cloud Shells are accessible through the Microsoft Azure web portal, as well as the Azure mobile app for iOS and Android, which was just released Wednesday. That app also provides users with the ability to monitor the workloads they have running in Microsoft’s public cloud and perform basic management like stopping and restarting virtual machines.

Those two tools allow developers and administrators to get more work done, even if they’re not at their personal computer. The mobile app, in particular, means that an administrator could fix an issue with their Azure deployment while out at dinner.

Azure Cloud Shell is similar to Google’s Cloud Shell product, which was released last year and also offers developers on Google Cloud Platform the ability to access a Linux terminal environment with persistent storage from any web browser.

One of the key benefits with Cloud Shell is that the Azure command line tools are preconfigured for users, so they can write commands in the cloud without having to set up their environment.

Right now, developers can use the popular bash Linux shell with Cloud Shell, and Microsoft’s PowerShell will be coming to the service soon.