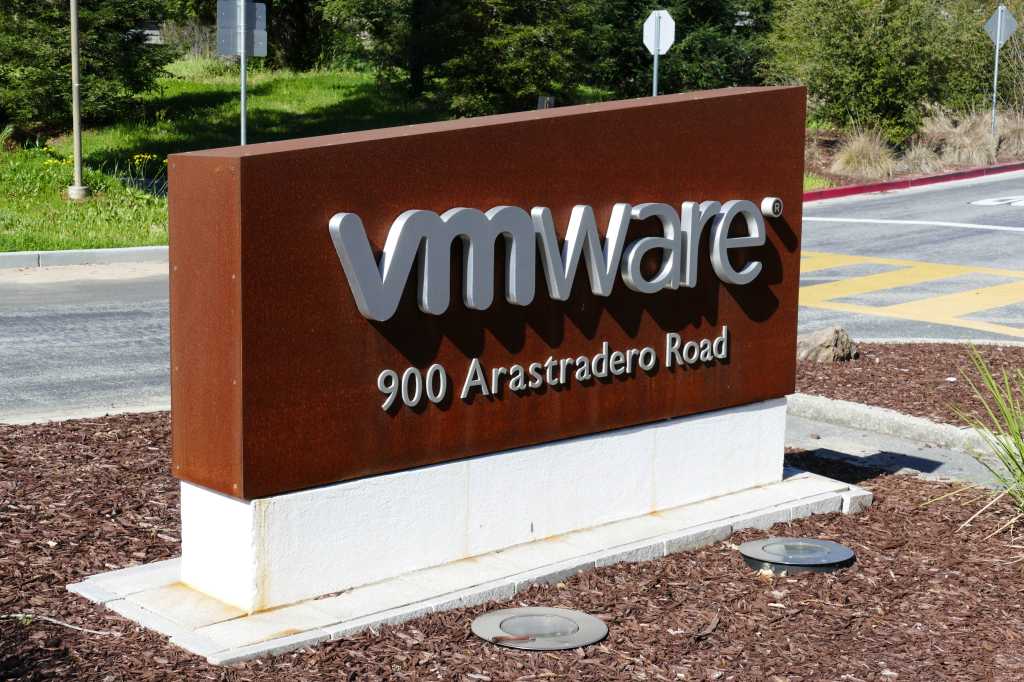 The internet of things seems tailor-made for management headaches. Having thousands of tiny devices distributed across a city or a company is hard enough. Then there’s the whole infrastructure supporting them, including network connections and edge gateways.

Some big players, including General Electric, Nokia, and Cisco’s Jasper division, have products and services for running all this. Now VMware is taking on the challenge with VMware Pulse IoT Center, a solution that draws on two platforms the company already sells.

Pulse IoT Center is designed to help enterprises deploy, manage, and secure an entire IoT infrastructure, including applications. It will combine VMware AirWatch for device management and vRealize Operations for infrastructure monitoring and troubleshooting. It was announced at Dell EMC World on Tuesday and is due to ship this year, for a price yet to be disclosed.

The system is meant for both IT and operations staff, the two organizations that need to cooperate to make IoT work. In one console, it will have tools to visualize devices, perform analytics and real-time fixes on infrastructure, and manage over-the-air updates and security patches based on policies.

It will also include the ability to wipe all the data from devices exposed to security threats. And with the addition of VMware NSX, enterprises will be able to set up secure tunnels between devices and applications, the company said.

VMware’s track record in IT and its connection to Dell EMC help to make it a viable choice, but it will take more than a product to make IoT work in an enterprise, Gartner IoT analyst Alfonso Velosa said.

Potential customers will want to make sure VMware and its system integration partners understand their specific industry and can help them roll out Pulse IoT Center, he said.

“Do I trust that they’ve brought me the full team to implement my project?” Velosa said.

Timing is also important. If VMware and its partners can’t make Pulse IoT Center production-ready by the time an enterprise needs it, the project will stall. Yet VMware is only slightly behind other vendors at this point, and it’s still early days, Velosa said.

“For most end-users, it’s a five-year journey to just get to production stage,” he said.