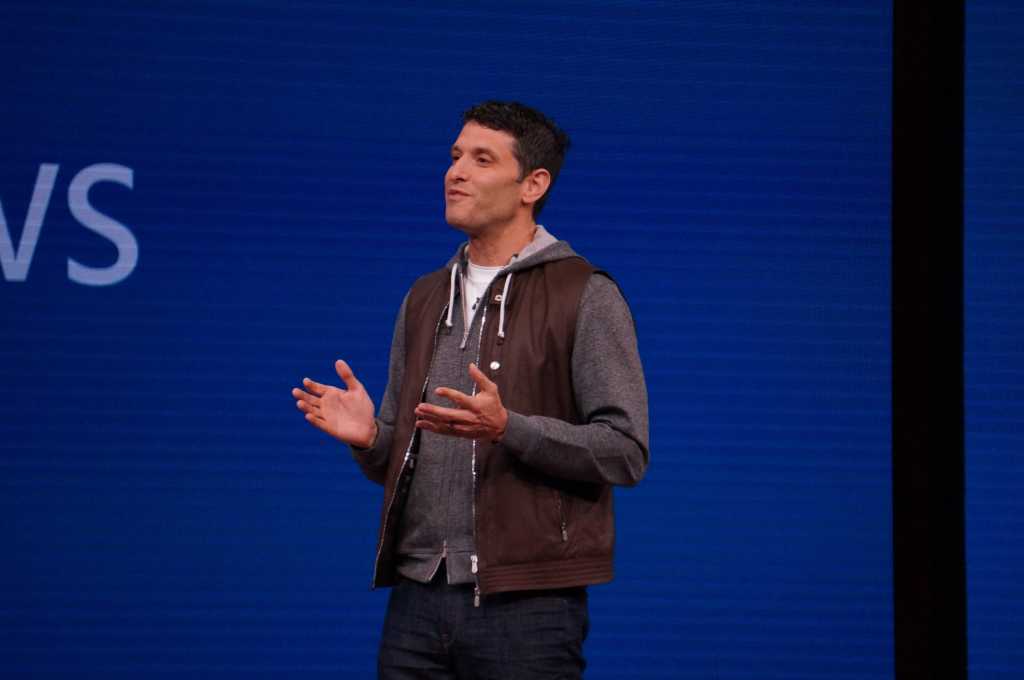 Mobile developers building apps for iOS and Android have some new tools from Microsoft designed to make their lives easier. On Thursday, the company unveiled a series of apps and services, including one that’s designed to let Windows-based developers test iOS apps from their PCs.

Called Xamarin Live Player, the app allows developers to link their iOS or Android phones with Visual Studio on Windows or Mac and then test the .NET mobile applications they’re building in a matter of seconds.

It’s designed to solve two key problems: developers needing to burn time setting up their development environments, and the time that it takes to compile applications, according to Microsoft Corporate Vice President Nat Friedman.

After a developer starts work on an iOS or Android app, and “you’re past day one, so you’ve imported some frameworks and libraries, and your app has grown in complexity, your compile and deploy times actually grow pretty quickly,” he said. “It goes from being kind of a sixty-second thing to five minutes or seven minutes, and suddenly, it’s slowing you down.”

Cutting those compile and deploy times could create a massive boost for developer productivity, and the app allows Windows-based developers to test iOS apps in ways that would have required a Mac in the past.

Right now, Live Player works by compiling the code developers write to an intermediate language (often called “byte code”) and then interpreting that code within the app. Microsoft is looking at using other approaches for Live Player’s functionality in the future if they provide benefits for developers, Friedman said.

In addition, Live Player also has support for a Live Run feature, which lets developers pick particular screens within their applications, and then test how changes will display on a mobile device.

Using Live Run, developers no longer have to compile a program every time they want to see how a design change will look on a device. Visual Studio will wait until a developer stops typing for a couple seconds, and then push an updated view to the device so that they can see how it looks, Friedman said. The feature doesn’t provide a full, live app experience, but it’s designed to be a useful way to iterate on fine details.

And yes, before you ask, the Live Player team has talked with Apple, and Live Player has been approved for distribution in the App Store.

The team is also working on XAML Standard, a version of the interface markup language that’s designed to span iOS, Android, and the Universal Windows Platform. While both Xamarin.Forms and the Universal Windows Platform use XAML for designing interfaces, the actual syntax is slightly different, which is what the new Standard is designed to help with.