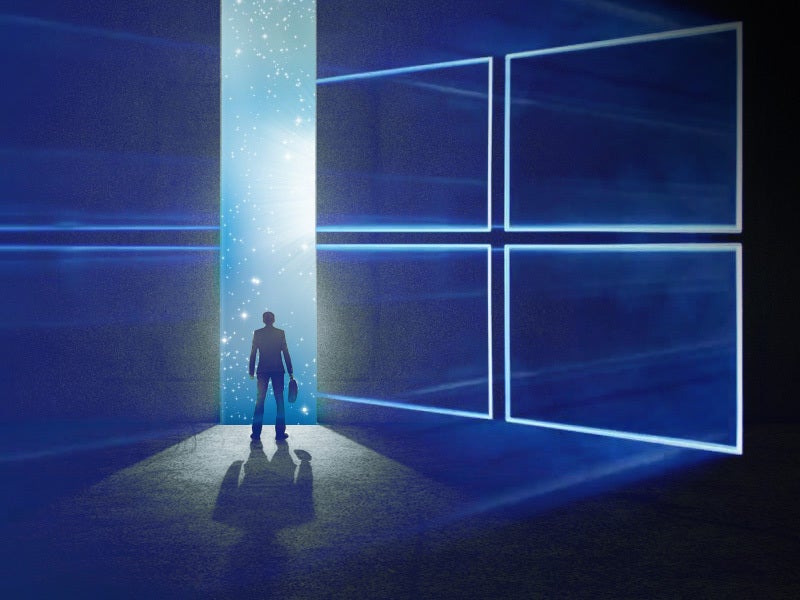 Microsoft just released a fresh Windows 10 Insider preview build to coincide with today’s Windows-focused Build 2017 keynote, and it adds one of the highlight features of the just-announced Windows 10 Fall Creators Update along with some other goodies.

Windows 10 Insider build 16193 includes Microsoft’s similarly just-announced Story Remix, a photo app that uses machine learning and mixed reality to intelligently create awesome movies out of your image collection. It works across devices, ties into Microsoft’s Remix 3D database for 3D digital objects and animations, and seems almost infinitely malleable—as well as easy to use. Windows Insiders will know for sure as soon as they download the latest update. Look for even more Story Remix features to hit the preview app ahead of the Fall Creators Update’s release, presumably—duh—this fall.

The blog post announcing build 16193 also revealed a tidbit Microsoft omitted in its Story Remix reveal. Rather than being an all-new app baked into Windows 10, it’s instead an “evolution of the Photos app,” according to Insider boss Dona Sakar.

This preview build debuts another handy feature: individual volume control for universal Windows apps. Now, when you open the Windows 10 volume mixer (most typically by right-clicking on the audio icon in your taskbar’s system tray) you can manually configure the sound level for UWP apps separately from the overall system volume.

Windows Insider build 16193 also tweaks the Power Throttling feature that debuted in an April preview release. Now, the status of apps will appear under a Power Throttling section in Windows’ Task Manager, rather than the original—and more confusing—Background Moderated label.

Microsoft’s also squashing bugs and making other improvements in this PC build and the corresponding 15213 preview build for Windows 10 Mobile devices. Check out the Windows blog announcement for the full list of changes. If you want to go hands-on with all the new goodies yourself, PCWorld’s guide to joining the Windows 10 Insider preview program can walk you through the sign-up process.