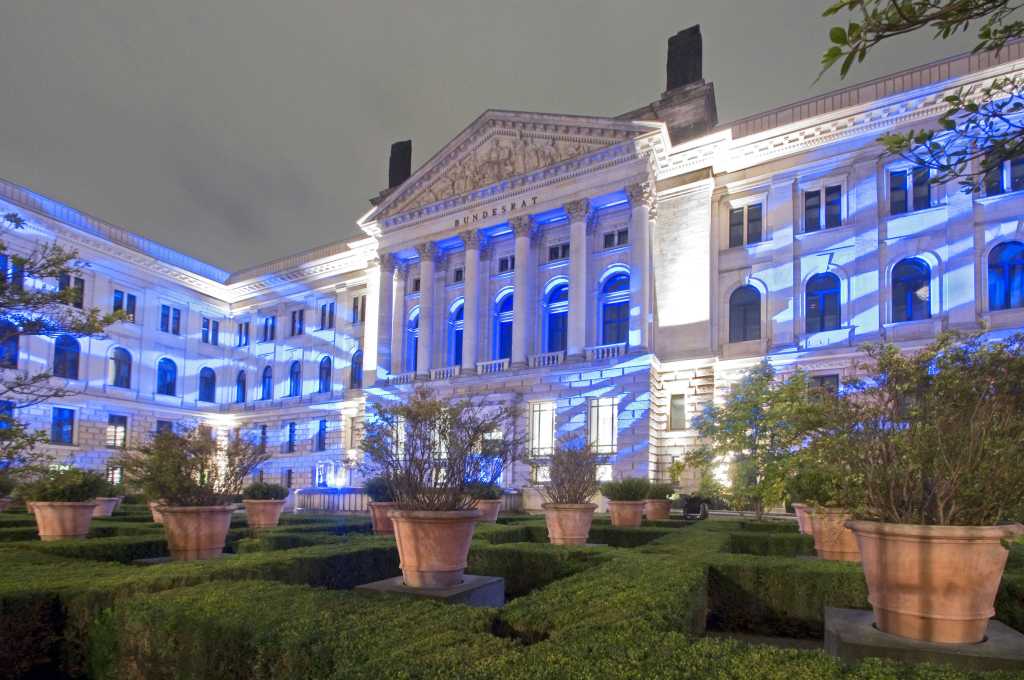 Add Germany to the list of places where businesses can test their self-driving cars on the open road — as long as they have a driver sitting at the wheel ready to take control at any time.

That’s one of the restrictions imposed by a new law voted by the German Federal Council (Bundesrat) on Friday.

The move will be a welcome one for Germany’s automotive industry, allowing manufacturers such as Audi to test self-driving vehicles in their home country, rather than taking them all the way to California.

Other requirements of the new law for anyone wanting to put a self-driving car on the German roads include the fitting of a “black box” recorder like those in planes — with the same goal of helping investigators reconstruct what happened in the event of an accident.

The box will be expected to track the vehicle’s position and to record when and where the self-driving system takes control of the vehicle, suffers a technical problem, or requests the driver to take over, allowing the courts to apportion blame. If the car is in control, the manufacturer will be responsible; at all other times, the driver takes responsibility.

The data will be stored for six months and handed to law enforcement officers on request.

With the capabilities of self-driving vehicles changing so quickly, the Federal Council plans to review the law in two years’ time.

Requiring the presence of a human is one way to resolve the question of responsibility — but European Union legislators have entertained another approach, that of granting robots (a category that could include self-driving vehicles) some sort of legal personhood.