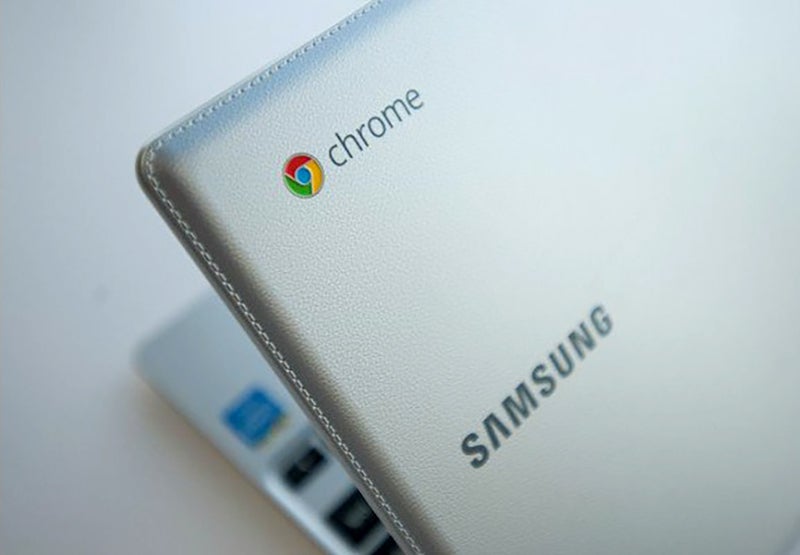 Chrome OS fans on Reddit have uncovered an upcoming “night mode” that changes the color tint of your Chromebook’s display when toggled. The feature is currently called “Night Light” and is only available in Canary, an early build of Chrome OS.

The feature is relatively simple right now, based on user reports. You click on the right corner of the Chrome OS shelf, and when the settings panel comes up you click a Night Light icon close to the power button.

Adding a night mode feature to PC operating systems is something of a trend these days. Prior to this users had to rely on popular third-party options such as f.lux.

Apple added a night light feature to Macs in early 2017, called Night Shift, which first appeared in iOS 9.3. More recently, the Creators Update for Windows 10 featured its own feature (also called Night Light). The Windows 10 version also operates as a toggle, but it can also turn on automatically at a certain time. Users can also the adjust the color temperature of the feature to their liking.

The story behind the story: Night mode features are supposed to help late-night computer users sleep better by reducing the amount of blue light they are exposed to before bed. Blue light is known to suppress melatonin production, a hormone that is key to the sleep-wake cycle, known as the circadian rhythm.

It’s questionable, however, whether night mode features that cut down blue light emissions before bed actually work. Most experts still recommend shutting down your devices an hour or two before bed, and as one expert told our colleagues at Macworld in March 2016, preventing melatonin suppression is only a part of the issue. Activities that keep the brain alert can also contribute to sleep disruption. In other words, you’re probably better off finishing that Minecraft project tomorrow.